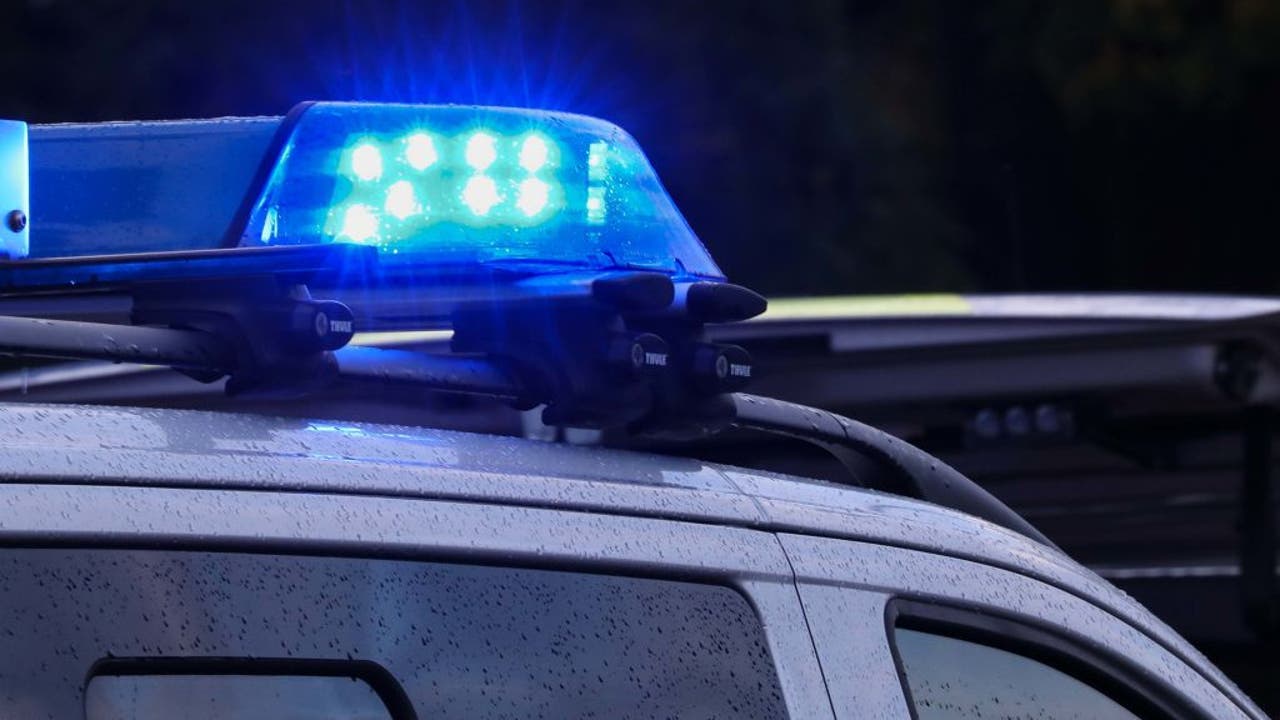 A hotel maid was cleaning a guest’s room after they left when she found a large gym bag in the room. She called the hotel manager, who came to see if they could identify the owner.

When they opened the gym bag, they found tens of thousands of fentanyl tablets instead.

The manager called the police, who came and took the bag.

As officers entered it into evidence, the owner of the bag called the hotel manager to let him know he was coming back to pick it up.

When the man arrived, the officers were already waiting for him and took him into police custody.

Seattle Police are urging those struggling with opioid addiction to use King County resources to help them. Data from the King County Medical Examiner’s Office shows that fentanyl-related deaths are increasing every year. In 2021, 250 people died from fentanyl consumption.

RELATED: Man attacked, robbed in downtown Seattle; the suspect gives up running away from the officers