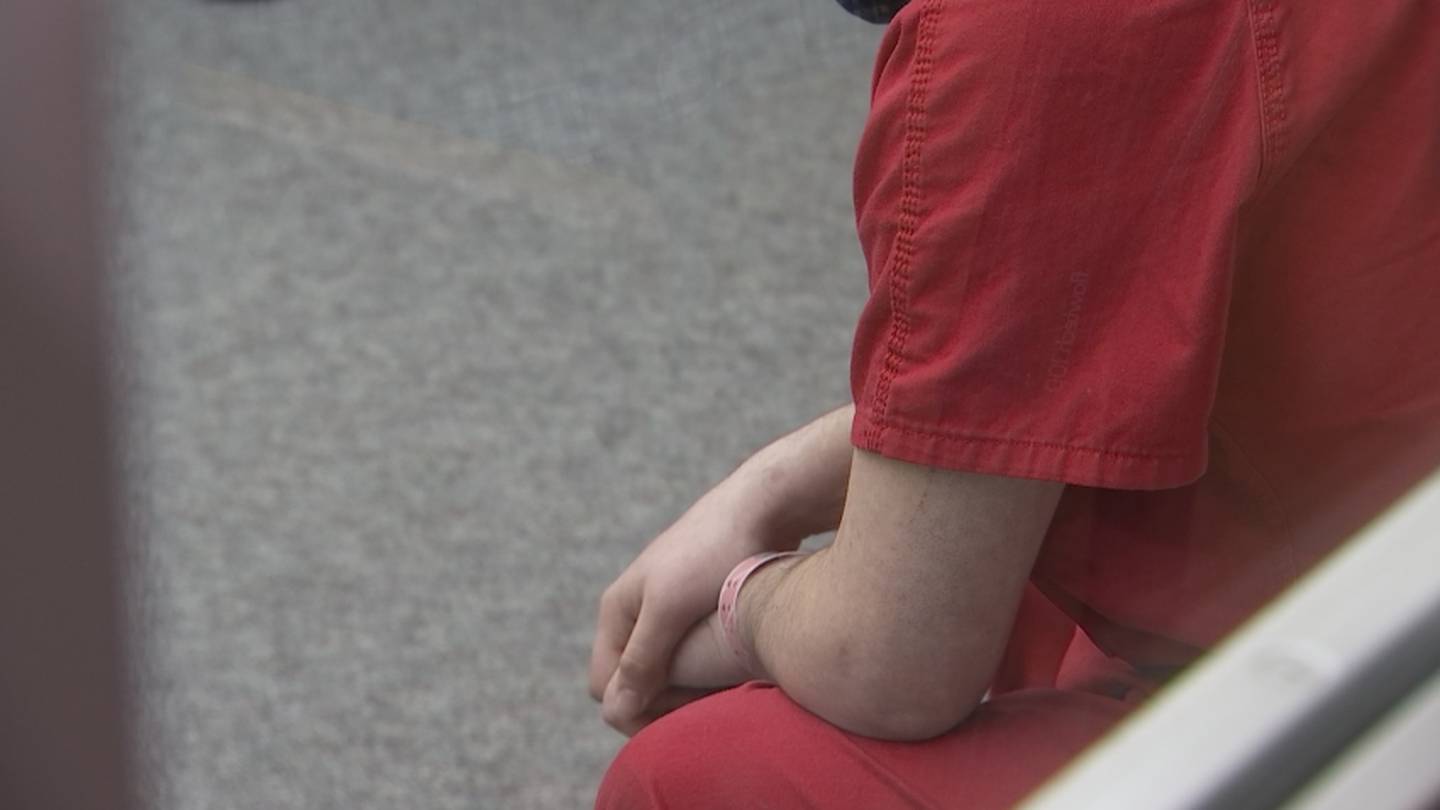 SEATTLE — An 18-year-old man accused of shooting and killing a 15-year-old in downtown Seattle on March 2 has been charged with murder.

Felix Gauge Taylor appeared before a judge on Thursday and faces one count of second-degree murder.

On the day of the shooting, Seattle police received reports after 7:10 p.m. that someone had been shot in Third Avenue and Pine Street, a neighborhood that has seen its share of violence.

When the police arrived they found a teenager who had been shot in the stomach and arm. The teenager, later identified as Michael Del Bianco, was taken to Harborview Medical Center, where he died.

Investigators said after reviewing surveillance video from multiple sources, they determined that the 15-year-old spoke to several people in the area and also came into contact with a man, later identified as Taylor, ” loitering” and smoking on the east side of Third Avenue.

Del Bianco was seen driving past Taylor several times, according to law enforcement.

Police say Taylor had a brief “physical altercation” with another person, then moved to the south side of Pine Street, just east of Third Avenue. Taylor was there for five minutes and that’s when Del Bianco confronted him for some unknown reason.

After a brief moment, Del Bianco pulled what appeared to be a gun from his jacket and approached Taylor, police said. The two words exchanged and Taylor held out a blue bandana towards Del Bianco, who police say pulled it out of Taylor’s hand “aggressively.”

Police say Del Bianco walked away with his body turned slightly toward Taylor, with the gun in his hand and holding the bandana.

Taylor then pulled a gun from his jacket pocket and appeared to shoot Del Bianco, officers said.

Del Bianco, who was holding his gun, ran south on Third Avenue, crossed the street and collapsed to the ground, police said.

Police said a crowd had gathered around the teenager and the gun was missing before officers arrived.

After police made multiple attempts to find a shooter, Taylor drove to the SPD’s West Quarter on Tuesday evening with his mother by his side, police said. She drove him there.

Taylor’s mother showed officers a report of the shooting with footage and he was taken into custody.

Taylor requested an attorney and he was taken to Seattle Police Headquarters.