A turning point for the crime crisis in downtown Seattle? 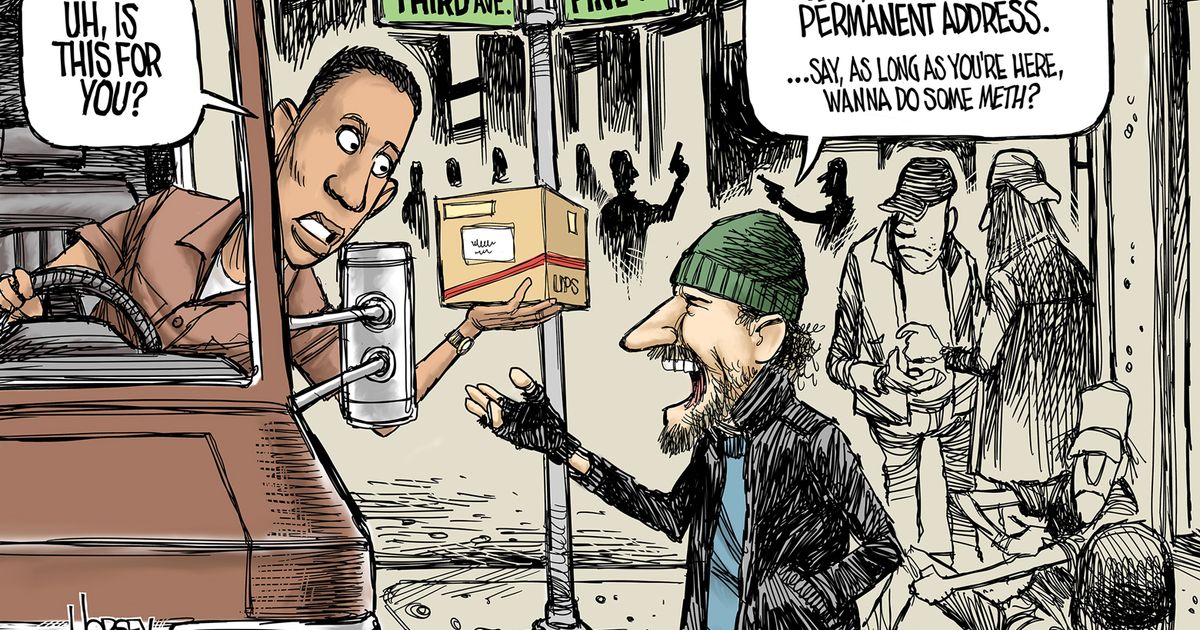 The area around this downtown Seattle intersection has become a meeting place and semi-permanent residence for drug addicts, drug dealers, shoplifters and gang members. During the two years of the pandemic, the situation worsened as office workers, shoppers and tourists disappeared from the streets. Yet even before COVID-19 sent everyone home from social distancing, Third and Pike’s location was a seedy and sometimes dangerous mess.

Two murders in the area in the past week have finally pushed Seattle’s tolerance too far. Cops will now patrol the scene 24 hours a day, providing relief to store owners like Amir Yousuf, who has run International Cigar and Tobacco on Third Avenue between Pike and Pine streets for 25 years. He told The Times he had to battle 10 to 20 shoplifters a day and the entrance to his store was often blocked by groups of drug dealers plying their trade.

Anyone who has recently taken this direct route from the shopping district to Pike Place Market will know exactly what Yousuf is talking about.

Yes, the problems in Third and Pine and other parts of the city are the result of substance abuse, mental health issues, poverty and other social issues that cannot be solved simply by throwing people into jail. But, until we find ways to address all these challenges, we cannot ignore the crisis on our streets. Criminal behavior can be explained by inequalities and economic and social failures, but it cannot be an excuse for doing nothing.

The streets of the city belong to all of us, not just the few who want to claim these streets to harm themselves or those around them.

See other syndicated cartoonists at: st.news/cartoons

David Chevaly
is a two-time Pulitzer Prize-winning editorial cartoonist for the Seattle Times. His latest book is “Drawing Apart: Political Cartoons from a Polarized America”.