Amazon is temporarily relocating employees from its downtown Seattle office, following an increase in violent crime 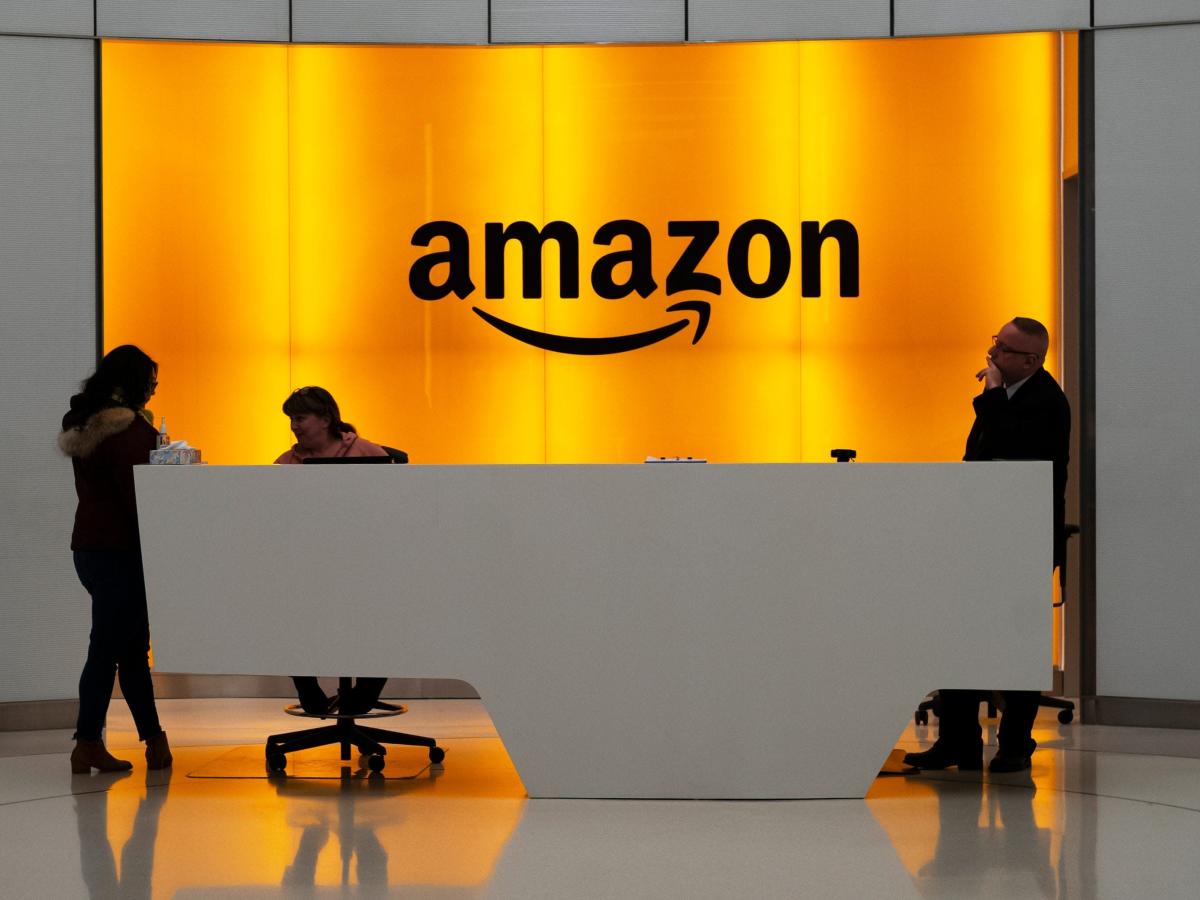 Amazon is temporarily moving employees from its downtown Seattle office amid an increase in violent crime in the area.

An Amazon spokesperson told Insider via email, “Given recent incidents near 3rd and Pine, we are providing employees currently at this location with alternate offices elsewhere.” However, the building is not closed.

The spokesperson added: “We hope conditions improve and that we can return employees to this location when it is safe to do so.”

The office is located at 300 Pine Street, approximately half a mile from its headquarters on Seventh Avenue.

As reported by KOMO Newsshootings, stabbings and other crimes are on the increase in the region.

Michael del Bianco, a 15-year-old boy, was shot and killed at the intersection where Amazon’s office is located on March 2, by Newsweek.

About 1,800 Amazon employees are assigned to the office, the spokesperson said, but many of them were working remotely due to the pandemic.

According to information from Seattle Police Twitter accountthere have been at least three shootings, two stabbings and one carjacking in the area since February 21.

A spokesperson for Mayor Bruce Harrell told KOMO News in a statement, “Mayor Harrell will continue to develop a comprehensive approach to public safety in collaboration with police and safety advocates, community members, service providers and businesses, including Amazon, to activate, revitalize, and restore downtown for all.”

Insider’s Katherine Long recently reported that the Amazon workers behind the first union push sent a list of demands, including higher wages and a more flexible attendance policy.