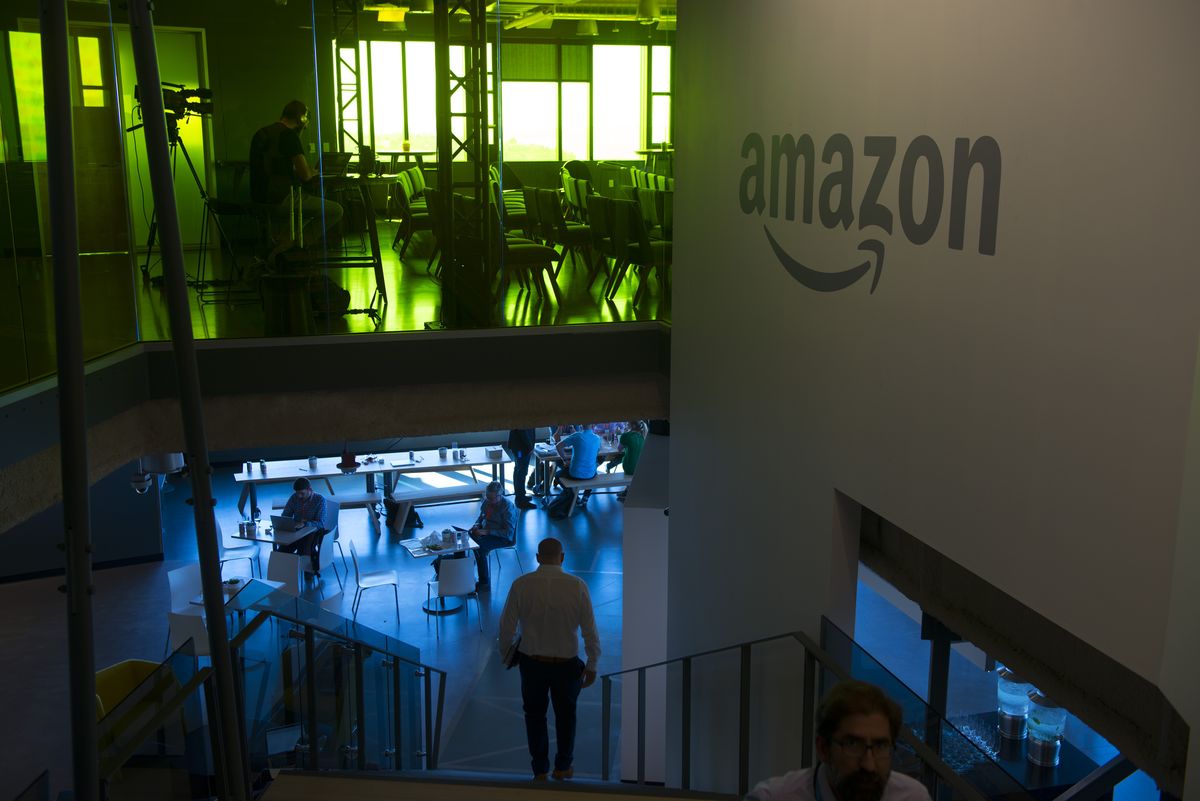 Amazon is temporarily relocating its employees due to rising crimes
Source: GeekWire

Amazon.com Inc. has decided to relocate some of its employees from its downtown Seattle office. This would be on a temporary basis, citing reasons of increasing violent crime rates in the place. An Amazon spokesperson said those employees would be moved to another corporate space elsewhere. He cited those events near 3rd and Pine Street that led to the decision.

The Amazon office that has been the victim of such concerns is at 300 Pine Street. This office is only half a mile away from the company’s main headquarters on Seventh Avenue. Reports of KOMO News point out how much violent crime has increased in this area between 3rd and Pine. The crimes would be gunshots, stabbings and many more.

Currently, approximately 1,800 company employees are assigned to this office. However, many of these workers were working in hybrid or home mode due to the Covid-19 pandemic.

The spokesperson said: “We hope conditions will improve. And that we will be able to bring employees back to that location when it is safe to do so. »

According Newsweek, a 15-year-old boy, Michel del Bianco was killed in the area on Wednesday 2 March. He was shot at the intersection where Amazon.com Inc.’s office is located. To date, there have been at least two stab wounds and three gunshots. Along with this, a carjacking incident had also taken place. All these events have taken place in the region since Monday, February 21. The source of these details is the Twitter account from the Seattle Police Department.

Mayor’s spokesman Bruce Harrell issued a statement to KOMO News regarding the incidents. They talked about how the mayor would continue to develop a holistic approach to life safety. The development would be done in collaboration with the police authorities. Plus, with security advocates, community members, service providers, and businesses. Additionally, Amazon would be a part of it, and the goal would be to “activate, revitalize and restore downtown” for everyone.

Simultaneously, various reporters observing the case also pored over other corporate developments. According to a previous report, Amazon workers sent in their list of demands. These workers were at the origin of the first union push. Their demands include a flexible attendance policy and better payouts.