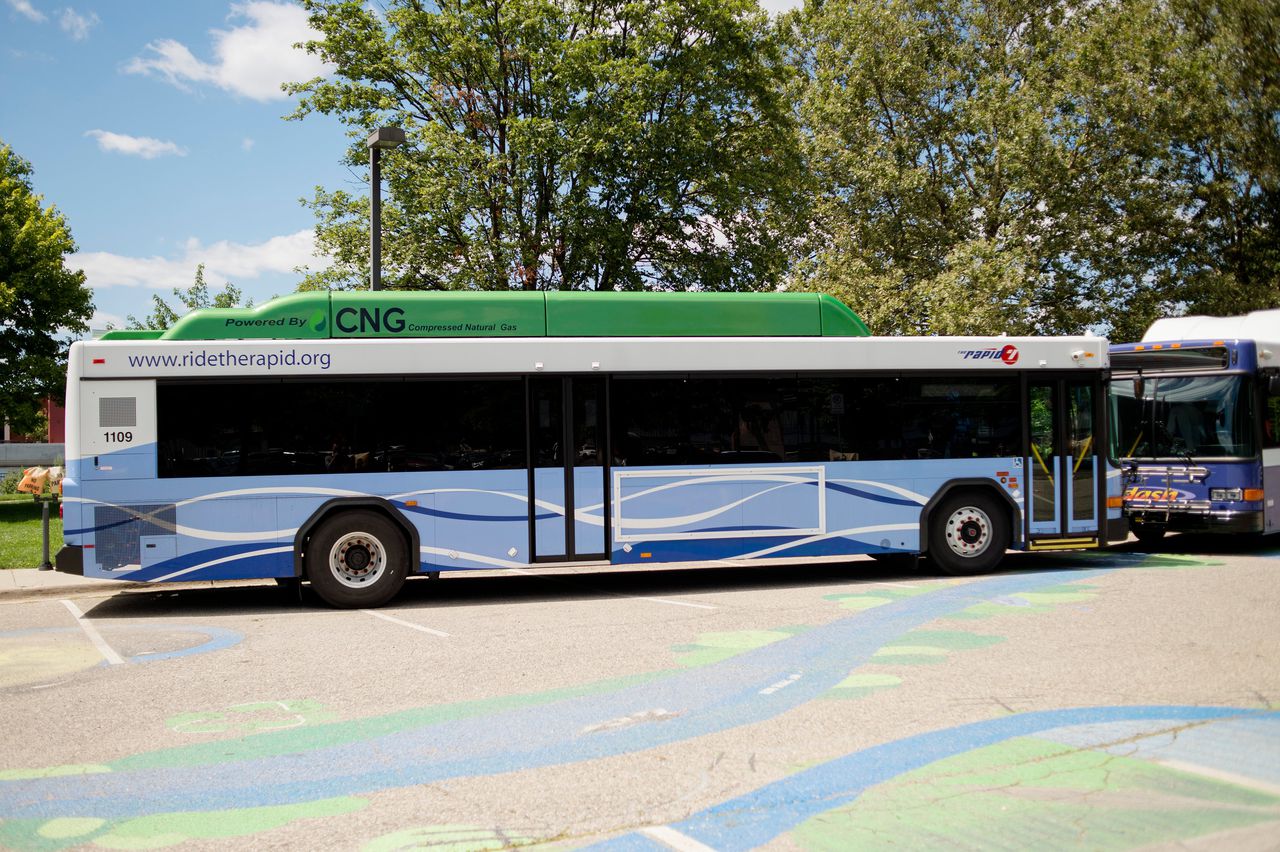 GRAND RAPIDS, MI – The Rapid Bus System is making changes to a route in southern Kent County after the Township of Byron ended its contract with the transportation provider.

Starting August 29, Rapid Route 10 will no longer pick up or drop off passengers at 9 stops along Division Avenue between 54th Street and 68th Street. Three stops on 68th Street SE between Clyde Park and Division will also be removed.

Additionally, three stops on 54th Street between Clyde Park and Division will be eliminated, although passengers can still access these stops on a different bus route. Byron Township had contracted the Rapid for the service for 33 years, officials said.

“We have improved our service,” she says. “We will now be able to provide access to additional health services to residents of the more than six cities we serve. »

The Rapid serves six cities—Grand Rapids, East Grand Rapids, Walker, Kentwood, Grandville, and Wyoming—that pay property taxes to the bus system. It requires contracts to serve businesses, municipalities, and other organizations outside of those cities. The Rapid currently has contracts with the Cascade Downtown Development Authority, the Township of Gaines, Grand Valley State University, Ferris State University, and Disability Advocates.

“Contract knockouts are very rare,” Moore said. “We often have long-term partnerships with educational institutions and we continue to develop new contractual partnerships as the community continues to grow.”

On June 27, the Township of Byron voted 4-3 to renew its $32,431 service contract with the transportation provider.

In an interview, Tillema said he supported severing ties with The Rapid because there weren’t enough riders to justify the expense. He said he was told by the Rapid that the bus line averages 16 passengers a day.

Tillema said he and other township board members were also upset that Rapid reduced the hours of operation of Rapid’s Go! Bus about a year ago. The Go!Bus provides pre-booked transportation to residents with disabilities as well as residents 65 and older. Tillema said the hours of Go! Buses have been reduced to match regular bus times.

“The service was not what people needed,” Tillema said, noting that residents couldn’t use it for doctor’s appointments and other daytime needs.

Haaksma, the township treasurer, said she was thrilled to hear the Rapid was adding stops at Pine Rest and Disability Advocates. She said she wanted to keep the contract in place because residents relied on the bus to get to those places.

Since the council voted, Haaksma said she has not heard from residents affected by the elimination of township bus service. However, before the vote, she said she was contacted by a mother whose two children used the Go! Bus to Grand Rapids Community College.

“It was useful to know that people were using the bus, and if the service went away it would affect them negatively,” Haaksma said.

A new $17.5M ferry for Beaver Island will be built