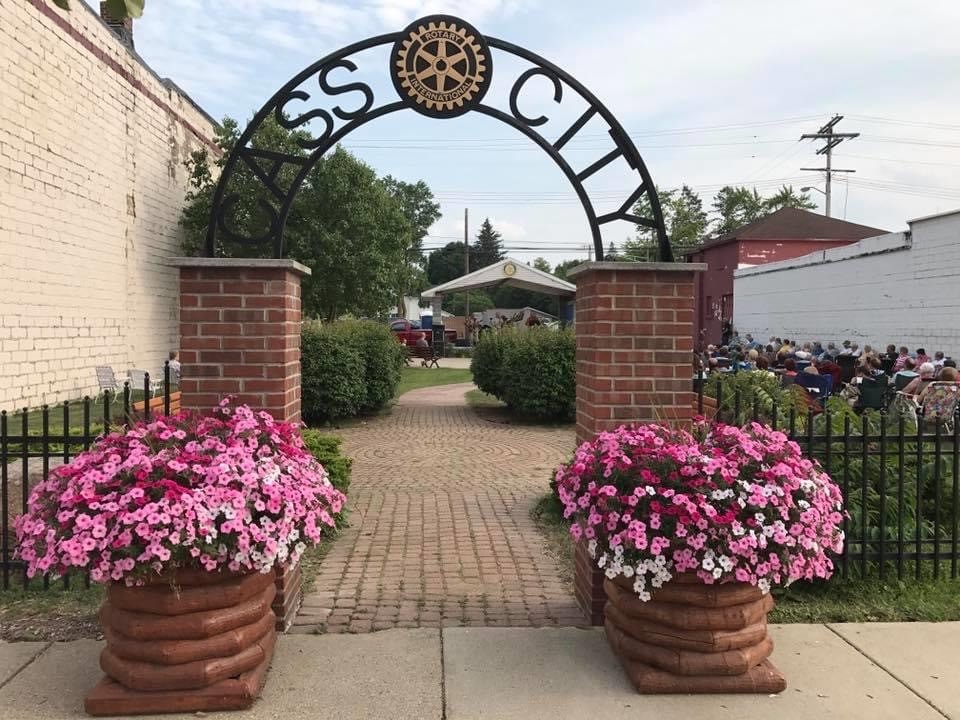 The Cass City Downtown Development Authority is carrying out major developments in the area, including its future 2023 project.

At the last board meeting, the DDA board discussed their plans for the future, which included the acquisition of bike racks and patio doors in the downtown area. . These two elements are central to the group’s concerns for the 2023 financial year.

The DDA Board of Directors has approved and requested a micro-grant application to create artistic metal bike racks for downtown Cass City. The village hopes to entice more downtown people to cycle and have a place to lock them up in the area.

“Obviously we need to get a bike rack for the community,” Parks and Recreation Manager Abigail Burlingame said. “People ride bikes but have nowhere to put them while they’re inside.”

If acquired by the DDA, the micro-grant between $1,000 and $2,000 will help fund the placement of the racks downtown. The plan is to put them in the downtown corridor along the M-81, in a safe place. Information regarding the grant process will be communicated shortly.

“We want to be able to have that in our area,” said village manager Debbie Powell.

Along with the grant application, the DDA has proposed its priority project for 2023. The DDA will focus on cleaning up and adding windows to businesses along the M-81.

“We want to dress up downtown and make it a welcoming and vibrant environment,” Powell said.

The village will clean the windows and add a special decorative adhesive for the windows that will go with the respective company. Officials will work closely with local owners to expedite the project and coordinate their window fronts. It will be heavily concentrated along the downtown district next to Main Street.

“We’re thrilled to do this,” Powell said. “It not only helps business owners, but also helps make the downtown look more appealing.”