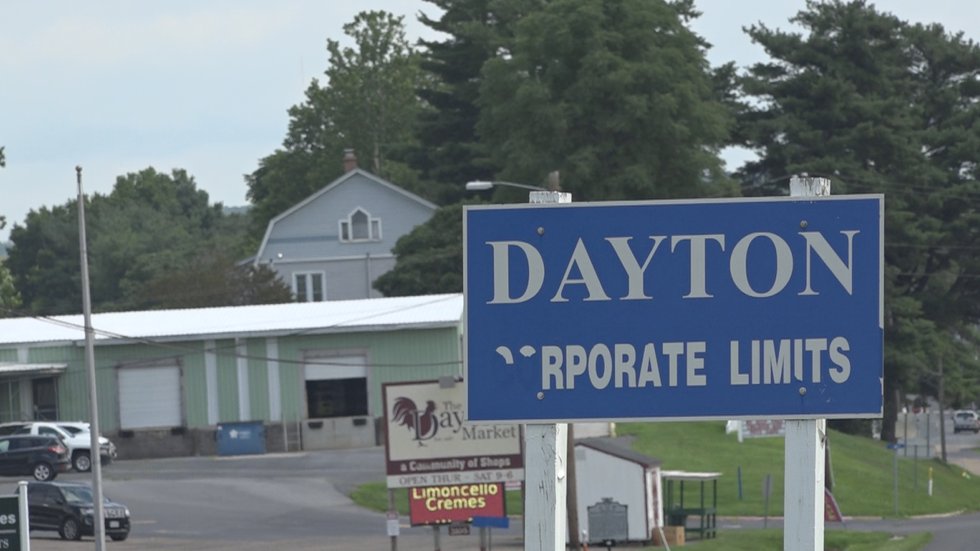 The city recently received the first part of a block grant from the Virginia Department of Housing and Community Development to fund improvement projects in the downtown area.

Dayton is working with the Central Shenandoah District Planning Commission, which Roche says administers the grant, to begin studies to prioritize the most needed projects.

“We’re going to look at things like parking analysis studies, walkability, facade improvements, landscaping, all of that to make downtown a more inviting area,” Roche said.

Roche said the initial part of the grant is to assess which projects are most needed and worth pursuing.

“Ultimately, we hope to turn downtown into a year-round destination,” Roche said. “I think right now the city has its few key types of events that bring people to town, but were looking to go beyond that and bring people back here year-round.”

Roche said the city hopes this grant will improve tourism but also the lives of residents.

“We’re hoping to get more people, more customers, more people shopping at our downtown stores, visiting our restaurants…really enjoying all that Dayton has to offer,” Roche said.