The City of Durango is considering creating a MidTown Urban Renewal Authority to stimulate redevelopment in the north end of downtown. It could, conservatively, generate up to $10.3 million over 25 years to spend on affordable housing in the area.

Courtesy of the City of Durango 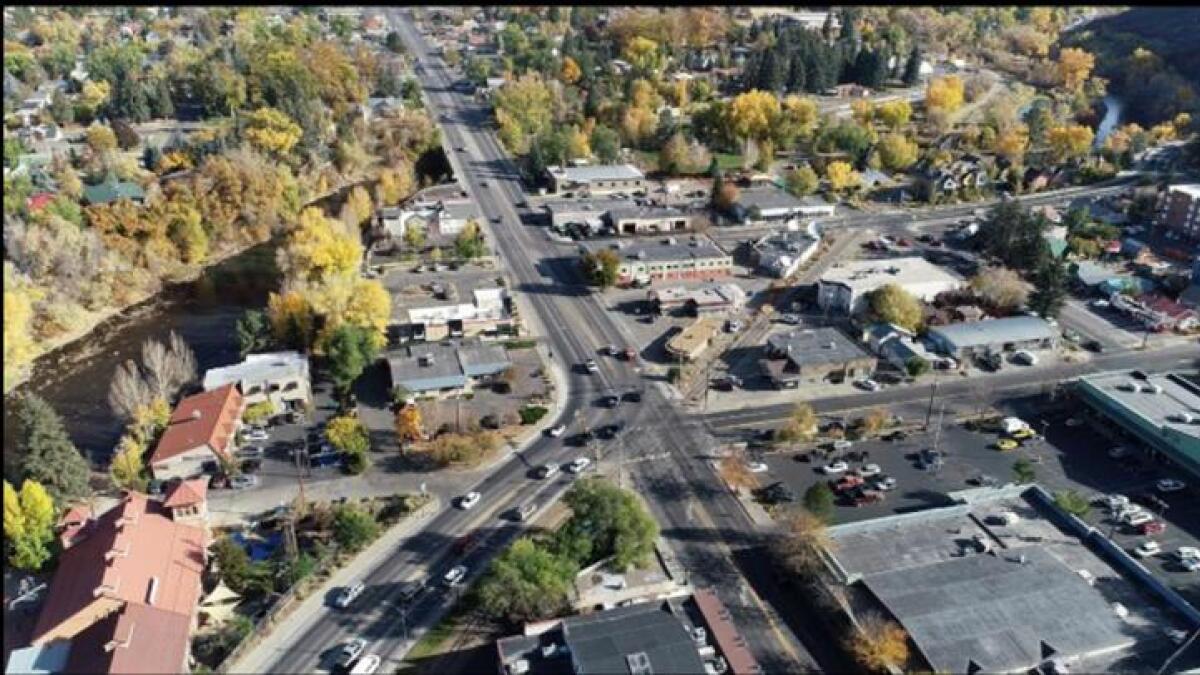 Courtesy of the City of Durango 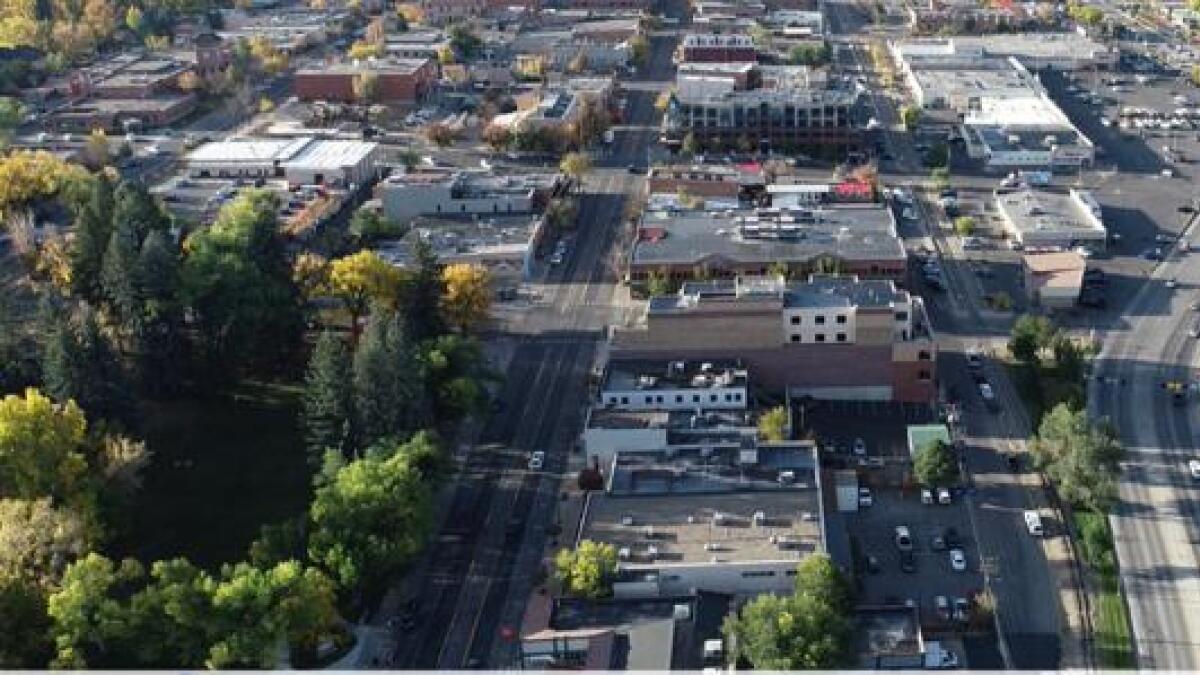 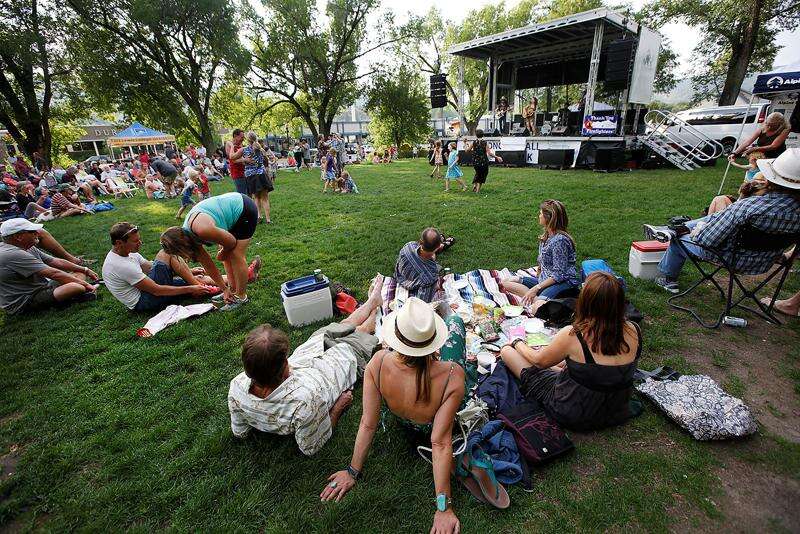 The creation of URA MidTown could be used to legally protect Buckley Park, part of the 9-R administrative campus, from development. 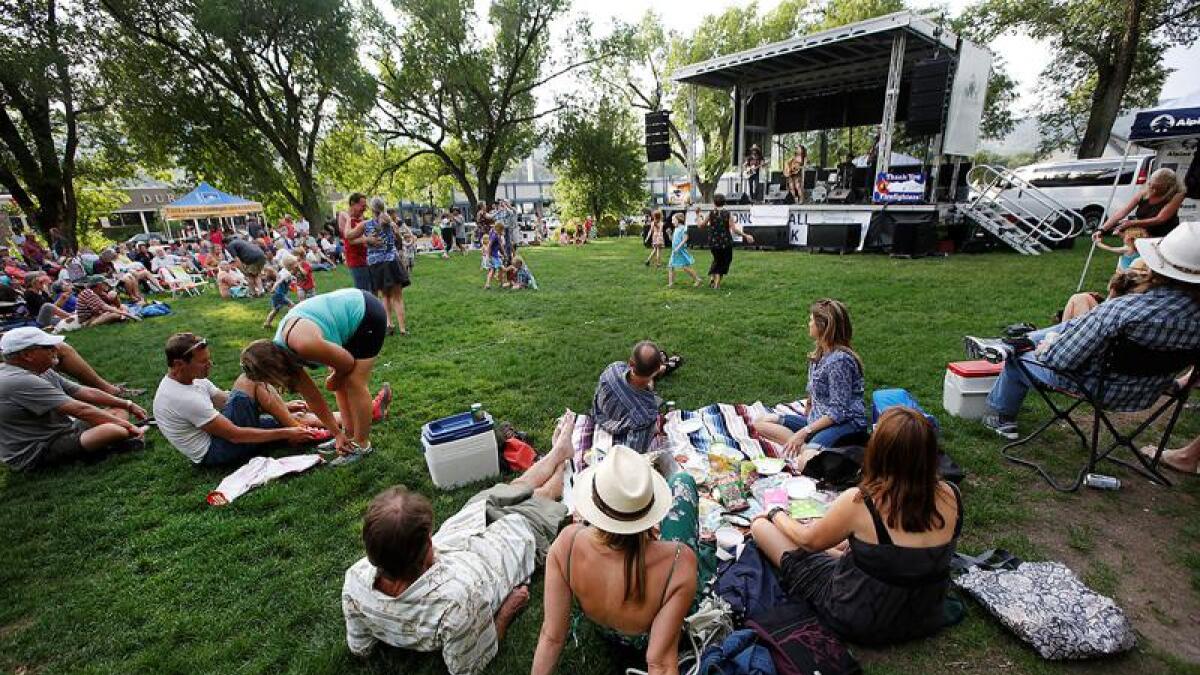 A plan to spur redevelopment on the north end of downtown could conservatively generate up to $10.3 million over 25 years to spend on affordable housing in the area.

An analysis of the area dubbed by the city MidTown—which stretches from West Ninth Street to just north of East 15th Street and the Animas River at East Second Avenue—divided the area’s potential redevelopment into four levels.

The four levels are based on the likelihood that various properties in MidTown would be redeveloped and increase in land value if an urban renewal authority was created for 25 years, which would provide incentives to stimulate development based on community-identified needs – in this case, accessible housing.

It remains to be analyzed how much new sales tax revenue could be generated from redevelopment in the area, and that money could also be spent on spurring additional affordable housing development in Downtown North.

Andrew Arnold of SEH, formerly Russell Planning & Engineering, presented the analysis, an economic impact study of the MidTown area, to the Durango Renewal Partnership board of directors in a Zoom meeting on Tuesday.

With the sale of the Durango School District 9-R administrative campus, the MidTown area has been chosen as the first study location using the city’s ability to create an Urban Renewal Authority, which allows for incremental funding. taxes.

Tax increment funding would direct the increased tax revenue generated by rising property values ​​and increased sales taxes spurred by redevelopment in the URA district toward improving infrastructure in the district – in this case, to subsidize housing development to create more affordable multi-housing units in the north end of downtown.

Without tax increment funding from the URA, the tax increase generated by the redevelopment could not be targeted to improvements in the MidTown neighborhood. Instead, increased property tax revenue would go into the general funds of the city and other tax districts.

For MidTown, the idea is to create a mixed-use development area – half made up of new and redeveloped commercial and retail space and the other half given over to new multi-family housing. The increase in property and sales taxes generated in the district could then be allocated to support the development of feasible housing units in MidTown.

Another benefit of creating a URA in MidTown is that it could be used to legally protect Buckley Park, part of the 9-R administrative campus, from development – ​​keeping it as green space. The protection of the downtown park is another need identified by the community.

Prior to the council vote in February, the city is expected to formalize tax increment financing agreements, or TIF agreements, with all taxing entities that collect tax revenue from MidTown properties.

Essentially, the TIF agreements would still protect the base amount of tax revenue generated by properties prior to the establishment of the MidTown URA for use by the taxing entities’ general funds. However, increased property tax values ​​and increased sales taxes generated by redevelopment in the MidTown URA neighborhood would be directed to fund accessible housing within the boundaries of the special neighborhood.

The plan to create the URA MidTown could be presented to the Durango Planning Commission in February or March.

Also in March, Alex Rugoff, the city’s business development and redevelopment specialist, said the city should discuss the development opportunities opened up by the creation of the MidTown neighborhood with local developers and developers active in Colorado and the region.

The city is working with Downtown Colorado Inc. and the Colorado Office of Economic Development and International Trade to host outreach efforts with developers in March to discuss avenues for redevelopment and development if the MidTown URA is approved.

Councilman Kim Baxter, who is also a board member of the Durango Renewal Partnership, said the idea of ​​bringing denser residential development to the north end of downtown has benefits for all merchants. from Main Ave.

“The more people who live downtown, the more likely they are to spend downtown,” she said.