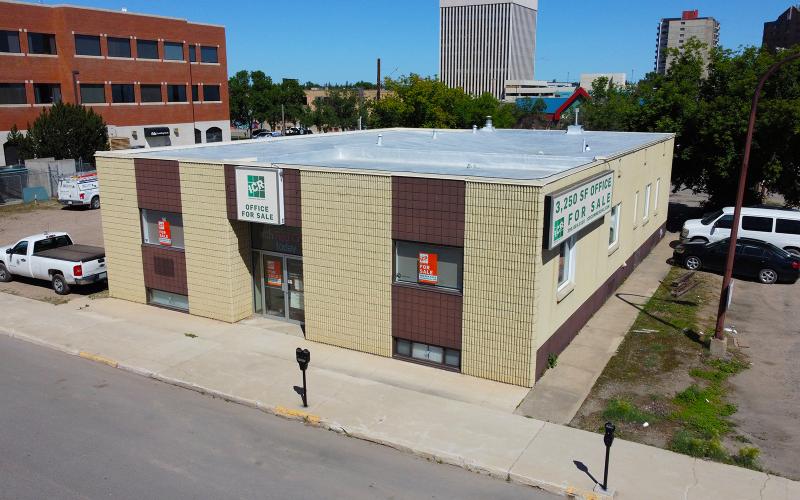 The anonymous applicant intends to establish an office space and a post-secondary school that would offer advanced equivalency and adult basic education programs for adults with learning disabilities. The school would include about 10 students in three classrooms.

The Department of Planning and Development Services has received the development permit application for the proposed location of 54 11th Street East and has recommended that it be approved.

“The proposed post-secondary school complies with the regulations of the C1 – Downtown commercial zoning district,” says a report by city planner Jorden Olmstead. “Although post-secondary schools do not have a minimum parking requirement in the downtown commercial zoning district, there are eight parking spaces located at the rear of the site that can be used by staff.”

Under Section 6.6 of the City of Prince Albert’s Official Community Plan, one of the public and institutional land use policies is to “encourage new government offices and post-secondary educational activities to seek locations near downtown business districts and educational campuses.

The development permit application is one of 11 management and committee reports that will be discussed at Tuesday’s regular council meeting.