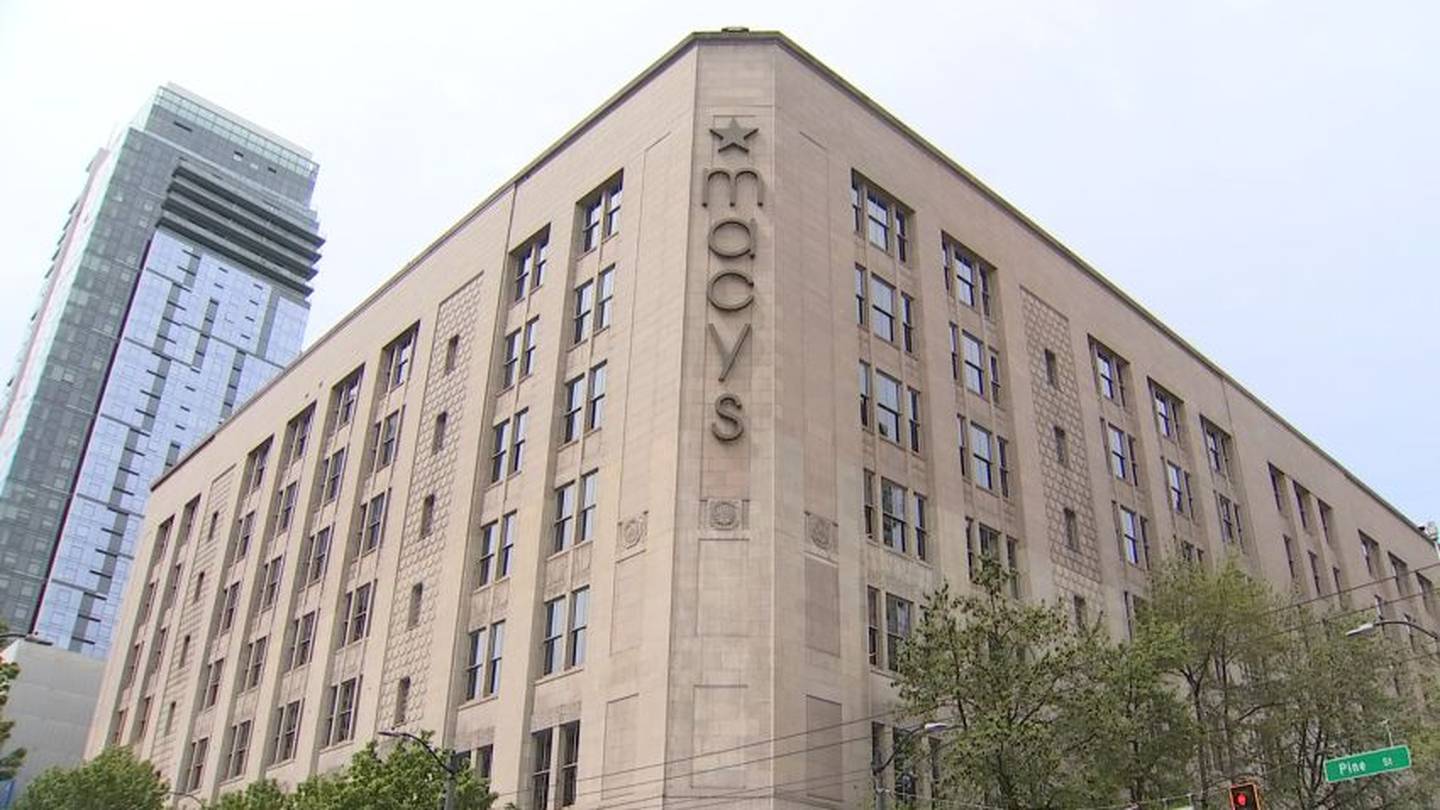 SEATTLE – Big change is afoot for downtown Seattle. Plans are underway for a clothing store to fill the ground floor of the historic Bon Marché and former Macy’s building.

This space has sat empty for more than two years, since Macy’s closed in February 2020.

Now Japanese clothing company Uniqlo has applied for a permit to occupy about 13,000 square feet of the ground floor.

” It’s incredible ! It will be good for us because I will be shopping,” said Steven Toro, who works in downtown Seattle.

Uniqlo already has locations in the Southcenter mall in Bellevue and Tukwila. The Downtown Seattle Association (DSA) says the store’s latest plan is a sign that people — and businesses — are coming back.

“This is great news and we think it’s a sign of continued confidence, really, in the recovery of downtown,” said DSA spokesman James Sido.

A 5ft by 5ft Uniqlo sign for the store is still under permit review, but renderings show the store plans to put it up on the corner of Fourth and Pine, under the Macy’s sign. According to the permit, the Macy’s sign will remain in place.

The ground floor has been virtually empty since Macy’s closed in 2020.

This render is from the Japanese clothing store app! pic.twitter.com/4THjMxMsLm

“I know there are some concerns about the area, but a lot of people like to come here to shop,” Toro said.

The building extends to Third and Pine – a troubled corridor with a history of violent crime.

Since March, the Seattle Police Department has shown a constant presence near this intersection, and people say it has made a difference.

The DSA says foot traffic in offices is still only around 35% of pre-pandemic levels, but there is a new dynamism returning. And residents of the city center say they noticed the traffic of visitors and tourists returning in force

“To see all the people coming back and the tourism coming back to Pike, it’s definitely coming back,” said Kitana Bradley, who also works downtown.

There are still vacant storefronts in the neighborhood, but people say things are looking up for Seattle, especially with warmer weather around the corner.

“I think we are going in the right direction. We believe the leadership is in place to hopefully make this a reality,” Sido said.

There are also plans for a high-end spa to share this first-floor space with Uniqlo, according to the Puget Sound Business Journal. It is not yet known when either business will open.