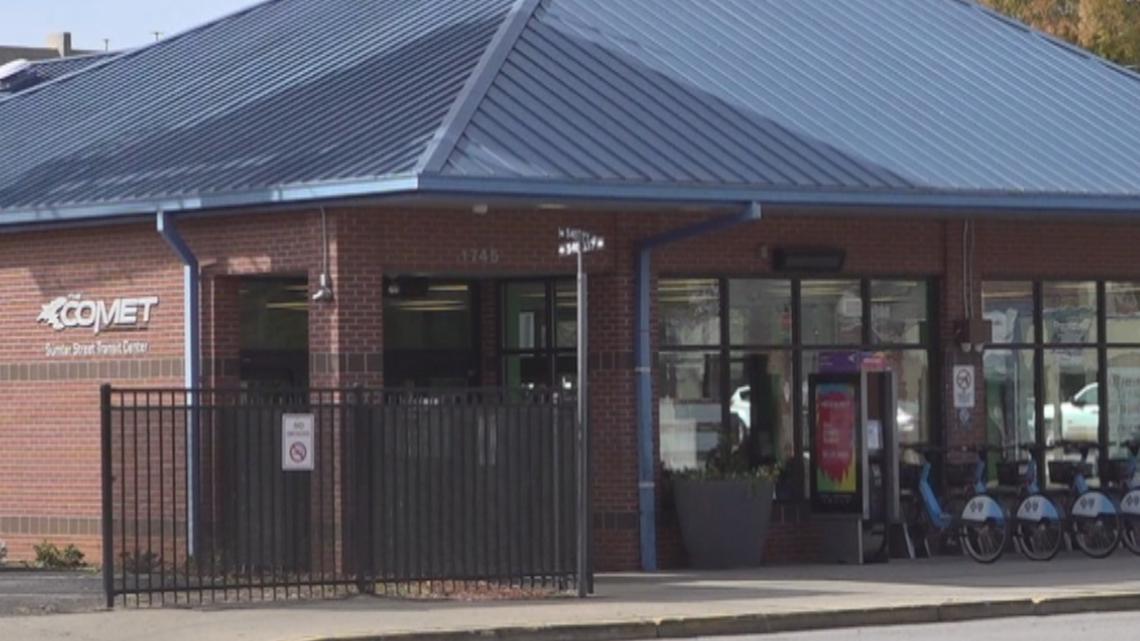 The COMET Transfer Center is expected to move from Sumter and Laurel streets in downtown Columbia to Lucius Road and River Drive.

COLUMBIA, SC – The COMET bus system is moving its transfer bus hub, in an effort to ease traffic congestion in downtown Columbia.

The location will soon change from Laurel and Sumter streets to Lucius Road and River Drive in northern Colombia.

“I need transportation, and they’re about to make it difficult for me,” said Tony Smalls Sr., a Columbia resident.

Smalls told News19 he relies on the COMET bus for transportation. He said these changes in the location of the transfer center are frustrating. The current transfer hub is where most routes start and end.

“It’s a good place to transfer,” Smalls said, pointing to the central hub. “If you have to go down to Lucius Road, it’s rejecting it because it’s one-sided if you understand what I’m trying to say.”

The COMET’s marketing director, Pamela Bynoe-Reed, said the current hub will be converted into a “super stop” – a bus stop that has multiple routes to where connections can be made more easily.

“For many of them, this will allow them to get to their locations and destinations more efficiently – the routes that go further into the Saint Andrews, Irmo, Chapin area,” Bynoe-Reed said. “That way they don’t have to go downtown to get where they need to go.”

Danite Rhinehart said the change would lengthen her trips by possibly adding another stop.

“It only takes 30 minutes to get to work,” Rhinehart said. “They’re going to do what they want to do. But it’s going to be an inconvenience for people who work, people who have to go back and forth like me.”

The new transfer center is expected to start by the end of 2022, according to Bynoe-Reed.