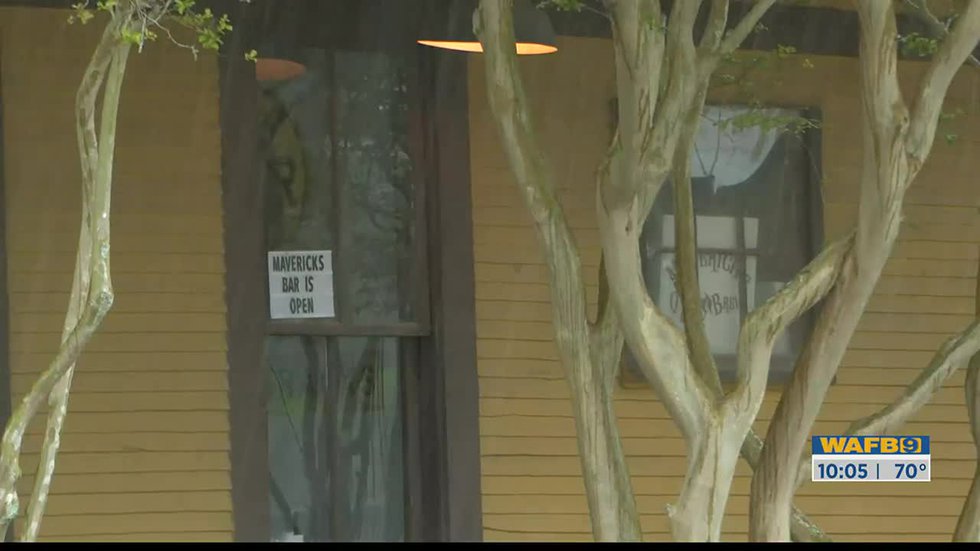 BATON ROUGE, La. (WAFB) — There’s a simmering controversy in Zachary over a new restaurant in the downtown historic district.

At Tuesday’s city council meeting, residents and council members expressed concerns about Maverick’s Qn-Brew and the way it has been operating for the past few months.

Denise Love, who lives two blocks from the business, says they have moved from a restaurant to a bar.

“They stopped serving lunch and started opening in the evening until 2 a.m.,” Denise Love said.

She said the business started selling alcohol, stopped allowing children in after a while, and started playing music so loud her house would literally shake.

“It created a whole different situation with my windows slamming and we were awake until 2am.”

The city council granted the Mavericks a conditional license to sell alcohol so they could expand, but councilor Laura O’Brien said she would never have granted them the license if she had known it was the result.

“The music was so loud I had my TV on and I could hear every word of Hail Mary by Tupac,” one resident said.

In addition to noise complaints, council members say their opening hours are another issue.

If you look at their social media page, you can see where they changed their hours in January from 5 p.m. to 2 a.m.

The permit states that they must sell food up until an hour before the bar closes and that the profits must be 60% food and 40% alcohol.

At the board meeting, some expressed doubt that Mavericks would do it.

“There have been rumors about the attempted closure and I don’t think that’s a good resolution for them or for the city. I think the interest at council level is that we would never have given them the green light to operate from our historic depot if we knew it was going to be a bar,” O’Brien said.

We went to Mavericks and asked to speak to a manager or owner.

A woman came to the door and declined to comment.

The council said it pulled sales receipts from January to March 2022 to see if there were any license violations.