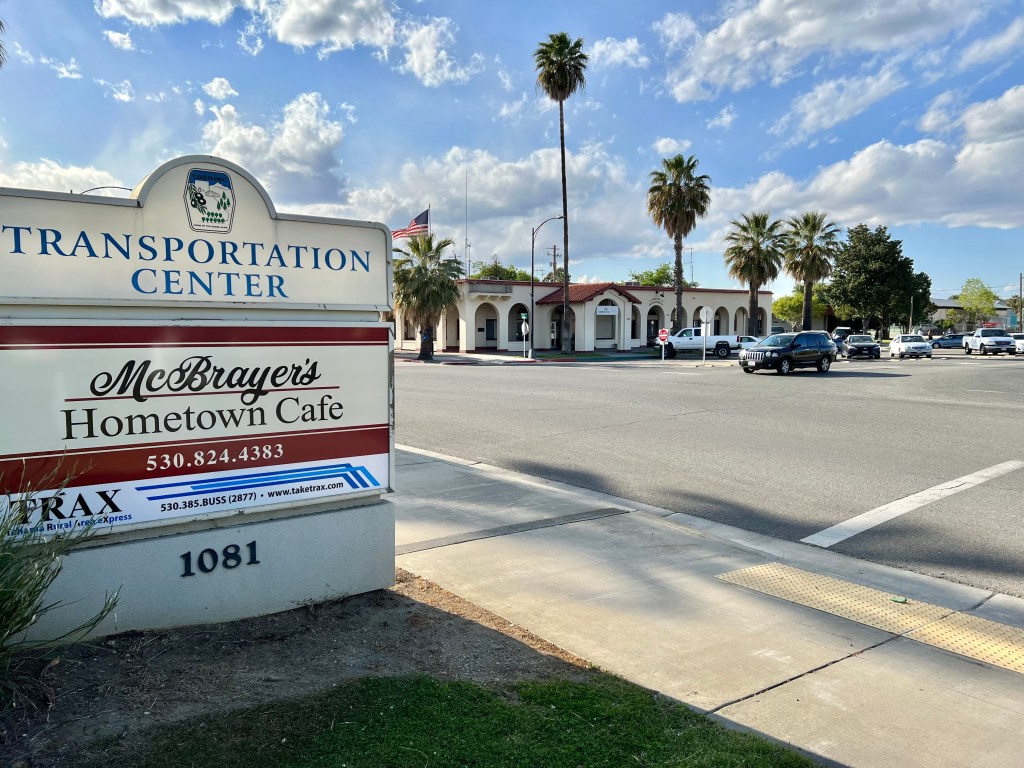 CORNING — The city is taking steps to revitalize its historically significant downtown after years of stasis.

The most recent effort came on Tuesday when City Council voted unanimously to purchase a programmable LED panel to replace an existing panel at the Transportation Center on Solano Street across from City Hall.

While a new sign should be an improvement, the most significant step taken is a plan to demolish an entire city block on Solano Street between Third and Fourth Streets to make way for a public plaza. The city plans to turn the space into a recreation center, paddling pool, civic plaza and amphitheater. The project will be funded through an $8.5 million grant the city recently received.

“We believe this will be the catalyst for downtown revitalization efforts and economic activity,” City Manager Kristina Miller said.

Along with physical upgrades, Food Truck Tuesday was combined with the Farmers Market to create the Corning Tuesday Night Market. The event migrated to Solano Street between Fourth and Fifth as another way to bring more people downtown.

Solano Street is also being repaired. This project includes the removal and replacement of existing asphalt improvements, minor site concrete work, striping and minor landscaping improvements at the intersections of Fourth, Fifth and Sixth Streets.

Most of the funding for this construction came from a lawsuit filed by the city against Trent Construction, the original contractor for the project.

There was a crackdown on vacant buildings used for storage downtown, which worked.

“If you haven’t noticed, there are a lot more signs for rent or for sale,” Miller said. “And we have quite a few buildings that are now in receivership or leased out because of this effort.”

At the March 22 council meeting, city staff received the green light to develop an awning grant program that will allow a new business to get a new awning for their building.

“When it does come in, it will have tremendous visual effect and impact,” Miller said.

The Corning Veterans Memorial Hall is not forgotten either. A group of residents and county officials try to get funds to renovate the hall. A report submitted to the Tehama County Board of Supervisors estimated the cost of the repairs at $6.4 million.