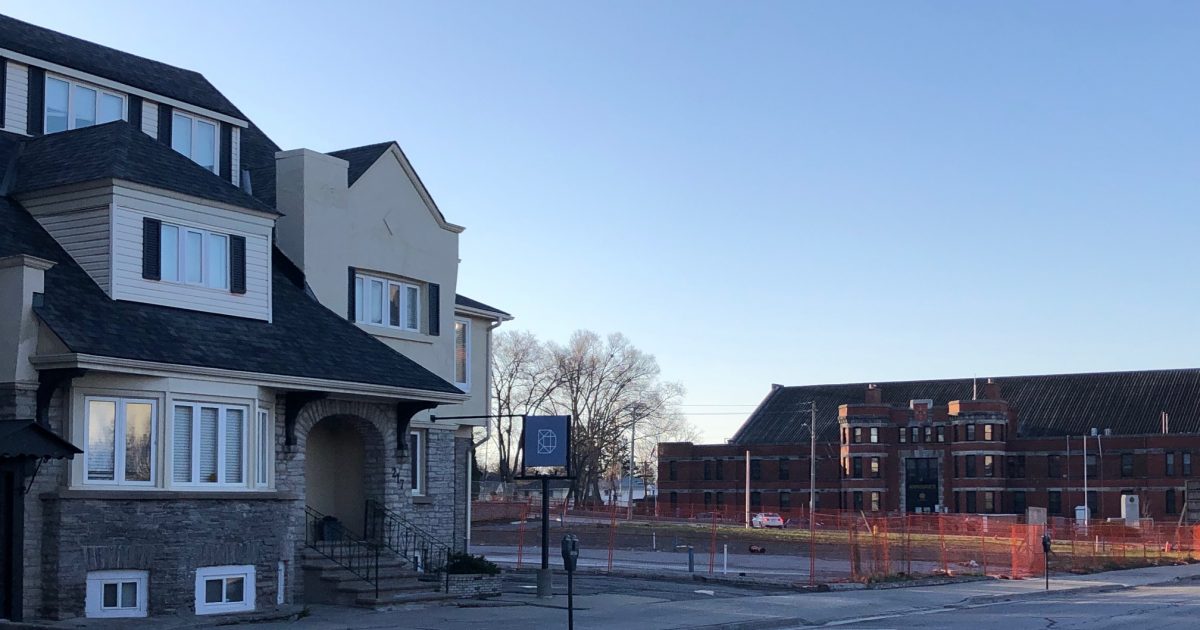 Belleville Council voted unanimously against designating a building adjacent to the former Quinte Hotel property as a heritage property and therefore clears the way for a six-story commercial/residential development.

While some council members did not like the idea of ​​demolishing the building, several noted that it had been repeatedly altered inside and out and that the need for housing took precedence over saving of the building.

The developers said their 108-unit condominium would not proceed without demolishing the building, and a demolition permit application is now before city staff for approval.

The building was constructed in 1909 and now contains a physiotherapy clinic and residential space.

While councilors Garnet Thompson and Chris Malette expressed regret over the demolition of the building, all agreed that it was time to develop the property and that high-density housing on the site made sense.

The developer’s representative was Sukh Thind who said the original plan was just to use the old hotel property, but they needed more space for a single level underground car park and a driveway. ‘fire.

The developers are offering a historic building exhibit at 217 Pinnacle in the new development. The property belonged in the 1800s to a prominent businessman and mayor of the city, George Tickell.

The building has also housed several doctors over the years.

The building at 217 Pinnacle had been listed as having heritage value in 2014. The list contained more than 120 other properties.

However, council should designate any property as having heritage value before it is protected from demolition or major alterations.