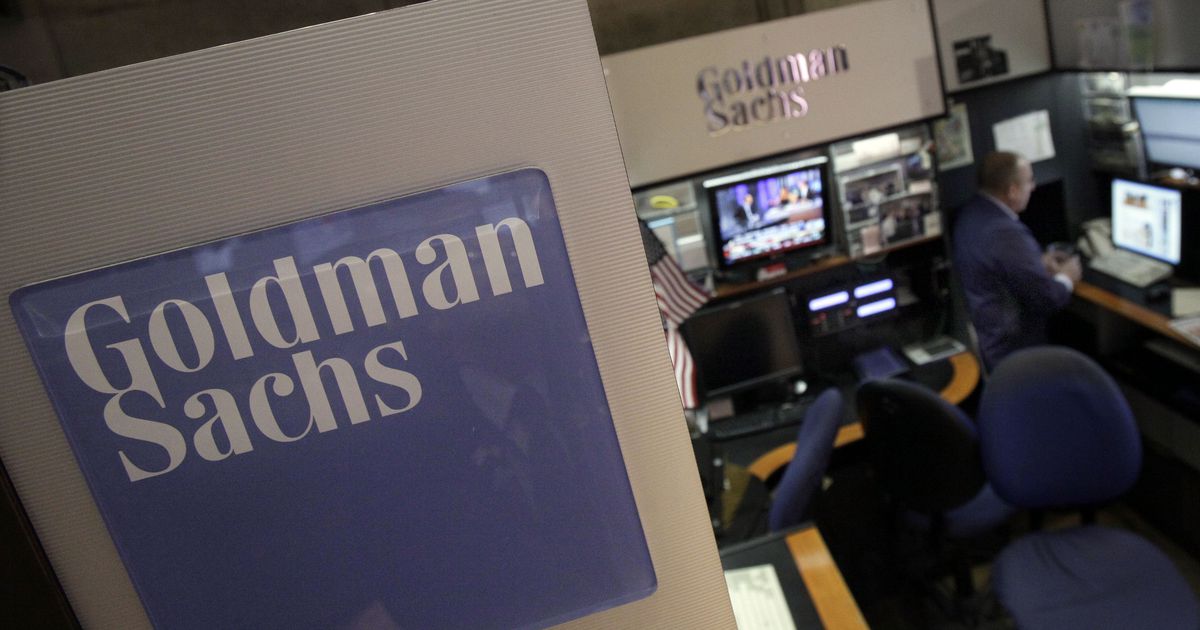 Dallas is considering offering tax breaks to Goldman Sachs if the global investment firm moves forward with plans for a nearly $500 million hub near downtown.

The Dallas City Council is due to vote on June 22 to create a neighborhood empowerment zone around the proposed development on the 2300 block of North Field Street near the Perot Museum of Nature and Science.

Under state law, zone designation allows cities to provide financial and development incentives to property owners and developers to help bolster economic development, affordable housing, or other initiatives in the area. region.

It’s not immediately clear how much Goldman Sachs may save in taxes from the proposed deal. Officials with the city’s economic development office did not respond to requests for comment on Monday.

A Goldman Sachs representative said on Monday The Dallas Morning News that the company “will continue to grow its presence in the Dallas area,” but declined to comment on any future expansion plans.

The massive project would be part of an 11-acre high-rise redevelopment approved by city council last August. Plans include office, residential and hotel towers, retail space and a 1 1/2 acre park. Some of the buildings could exceed 80 stories.

The 11-acre site is currently home to the Northend Apartments, a 540-unit complex that has been around since 1997. An apartment worker said on Monday that the complex stopped accepting new leases in January or February due to planned redevelopment.

According to a public notice regarding Goldman Sachs’ potential tax deal, landlord North End, LP plans to construct a $390 million building by December 2028. Goldman Sachs would lease at least 800,000 square feet of space and would spend a minimum of $90 million to outfit it.

Rumors have been circulating since at least 2020 that Goldman plans to consolidate a large number of workers into a new office in the Dallas-Fort Worth area. The Manhattan-based company already has nearly 4,000 employees working in buildings in downtown Dallas and Richardson.

The news reported in August that Goldman Sachs was considering a new skyscraper project that could house up to 6,000 workers.