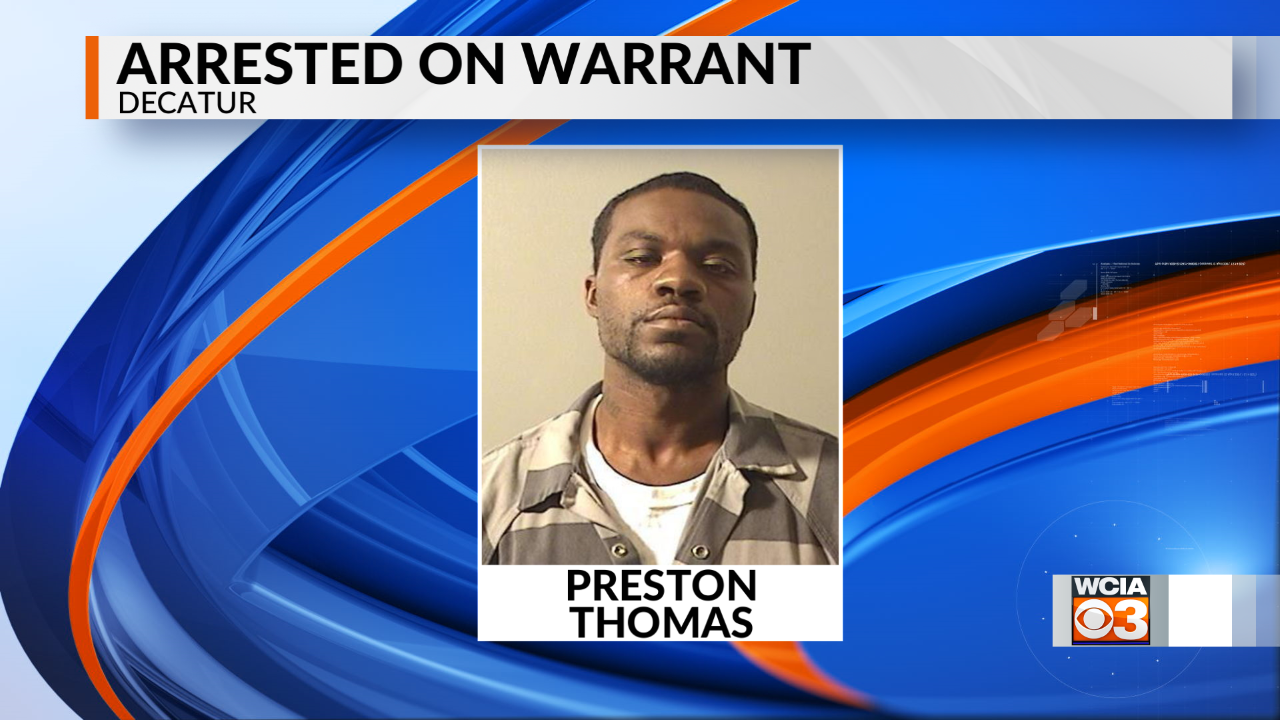 DECATUR, Ill. (WCIA) – Police in Decatur said a man was arrested after two women reported being assaulted in the city center.

In a press release, Sergeant Christopher Copeland said the first incident occurred around 6:15 p.m. on October 2. A woman was pulling something out of her vehicle at the Decatur Club when a man followed her into the building and up the stairs. Once on the second floor, the man pulled her into an empty room and propped a chair against the door. He then grabbed the woman’s arms and started “pulling and pushing her,” according to Copeland.

The woman was able to escape and ran to the women’s restroom. Another woman in the toilet yelled at the man. He ran out of the building and got into a gray / silver Impala.

On October 4, a woman was exiting her parking spot along Merchant Street when a man in an Impala got out of his vehicle and walked past his, forcing him to stop. She partially lowered her window and he asked her for the location of a restaurant. Copeland said the woman did not see the man as a threat, so she rolled her window down all the way. Immediately, the suspect entered his car and grabbed the inside of his thigh.

The woman lifted her window with the man’s still trapped arm and began to walk forward, honking. She then rolled down the window and pulled over to a stop sign. The woman got out of the car and yelled at the man she was calling 911; she thought he was going to attack another woman she saw standing in the area. The man then left in his vehicle.

Copeland said the description of the suspect in both accounts was very similar to that of a Decatur man wanted on unrelated domestic violence charges. This man, Preston Thomas, had escaped the US Marshals on October 4 after a car accident. After destroying his vehicle, he fled into a wooded area.

On October 5, Thomas was identified as the suspect in the Decatur Club incident. A warrant for kidnapping and forcible confinement has been issued. He was found late Wednesday night near Jasper and Wood. He was driving a stolen vehicle, according to Copeland. Officers attempted to arrest him but ultimately had to pursue him for a short time. He is currently being held at Macon County Jail on numerous charges.

Copeland said officers are still investigating the Merchant Street incident and additional charges may be dropped. Neither woman knew the suspect.