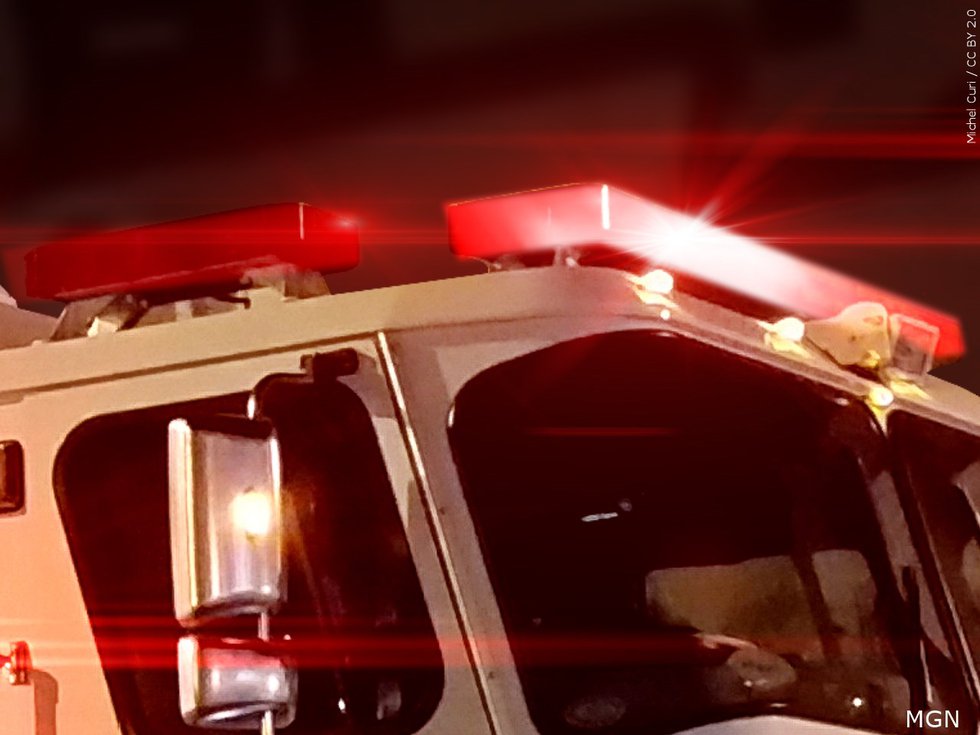 Both fires are being investigated as arson. “Any time we have multiple fires like this, in a similar area, we start to wonder what’s going on,” Williams said.

The North Oates lanes from Main Street are open again for the time being.

The fire on South Oates was larger and will require the roadway to be closed indefinitely.

The first call came in just after 4 p.m. for South Oates Street. Flames and smoke billowed from the building when firefighters arrived.

Just 13 minutes later came a second call, this time for the North Oates Street fire. Williams says it took firefighters just 90 seconds to get from the first fire to the second.

The first call to first responders was for an abandoned building in the 200 block of South Oates near Crawford Street. Flames would come out of the windows of the building.

A second fire call came at almost the same time for the former Town Terrace Inn in Oates and West Adams.

Both fires were extinguished at this time. Each fire is investigated as an arson attack.

Subscribe to our Newsletter News 4 and get the latest local news and weather straight to your email every morning. Get instant notifications on top News 4 stories by downloading our mobile app.