Downtown Cedar Rapids bounces back and downtown neighborhood gets a facelift 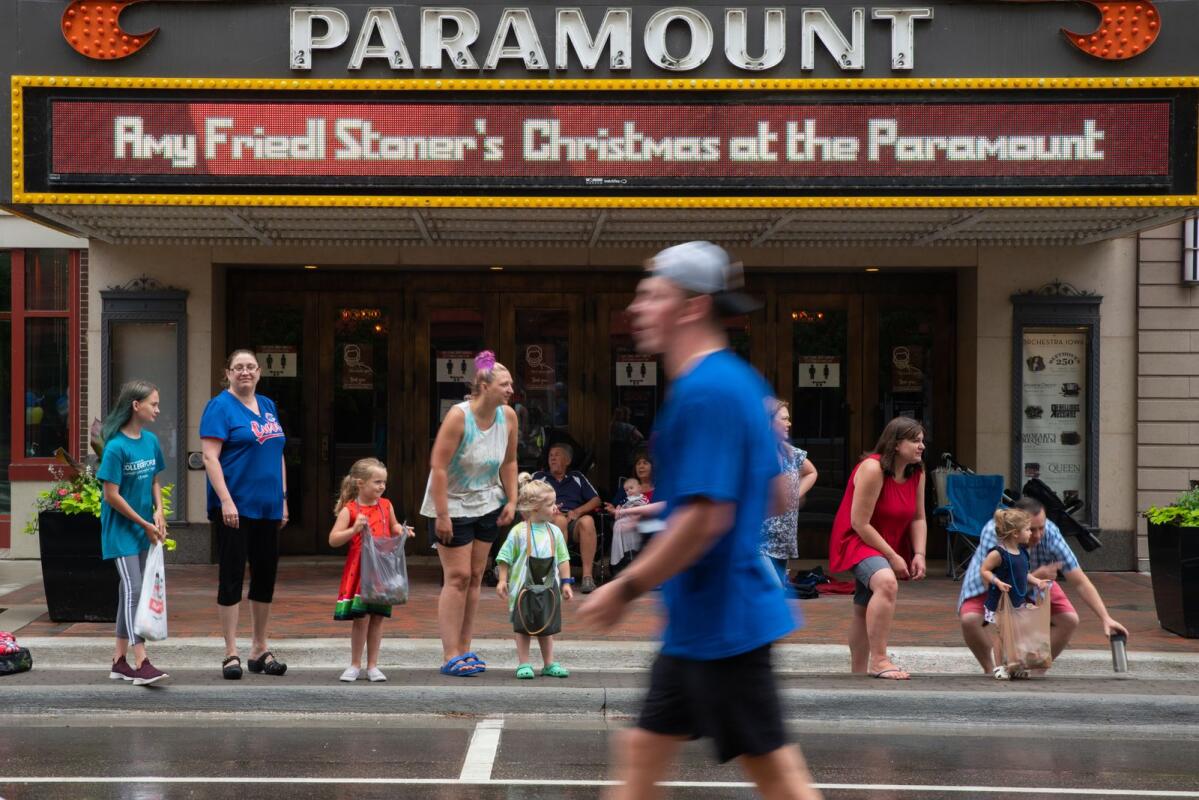 This summer, downtown Cedar Rapids Self-Supported Municipality District (SSMID) unveiled a new branding and logo for the district. Intended to distinguish our downtown area and embrace the river that runs through it, the unveiling coincided with the successful return of the Downtown Farmers Market on June 19.

This new “look” for the city center is the culmination of many efforts on the part of the SSMID Commission, the staff of the Economic Alliance, a local marketing company and several stakeholders and volunteers in the city center. .

For nearly 15 months, downtown Cedar Rapids – like just about every other downtown or neighborhood in the world – saw the crowds of people who made up their Monday-Friday workforce transition to the model. working from home to repel and stay safe from the coronavirus pandemic. Here locally, nearly 15,000 people who worked in and around the city center before the outbreak fell to less than 3,000 from March 2020 to the end of spring this year.

A more than 80% drop in daily foot traffic for our local stores, restaurants and bars has been a very difficult hand to play. However, there is finally definitive hope on the horizon with more and more people returning to downtown every day.

Downtowns and other central neighborhoods are essential for communities as they strive to grow and prosper. They remind us of our heritage and where we have been, but they also provide a window into the future and where we are going. And they are for everyone. The Town of Cedar Rapids has done a tremendous job over the past few years to improve the overall walkability and connectivity of our downtown area. It has been proven time and time again that places with improved scores in both of these respects directly lead to healthier communities and higher per capita household incomes.

City Hall leaders and staff are also working tirelessly to support private developers trying to bring transformative projects to the heart of our city, like the 5: 1 dam reengineering to enable recreational use, a double hotel and a rooftop bar on the 3rd & 3rd and an essential multipurpose layout on the 1st and 1st West.

This new look for the Downtown District is by no means transformative. But we hope this marks the moment when our community and its core have started to recover from another disaster – this one being a crisis that has affected our entire planet.

I had lived in Cedar Rapids for three years when the 2008 cataclysmic flood hit. I have witnessed the strength and resilience of the city and its people. I expect our local comeback story to reflect the success that happened here over ten years ago. There are many reasons to be hopeful and to be excited. We believe residents and visitors alike will see the improvements and increased vibrancy in our downtown area. It was the coup de grace to see nearly 13,000 people flooding the streets of the first three farmers’ markets of the new season. Hopefully in the not too distant future we will look back as a harbinger of progress and good to come.