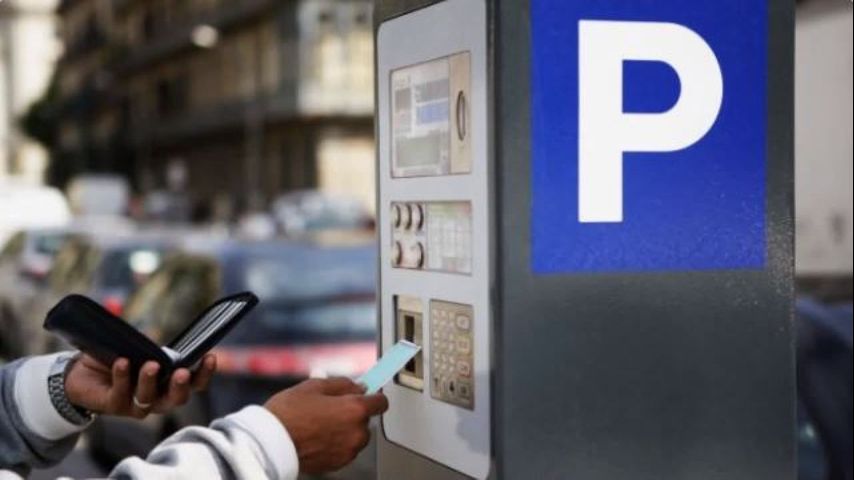 BATON ROUGE – Parish City has finally signed a contract for a new on-street parking system in downtown Baton Rouge. The first delivery of parking bollards has arrived and could be installed as early as next month.

The agreement, signed last month with Parkeon/Flowbird Urban Intelligence, has been put on hold during the pandemic until the Parish-City receives a product shipment date. When that date was received last month, the contract was signed.

So far, 24 solar-powered kiosks have arrived in Baton Rouge with more to come. A total of 100 people will be stationed in the city center. Visitors will be able to enter their license plate number to secure their parking space and pay with a credit card or on an app. They won’t take coins.

General Manager Darryl Gissel says the new meters could generate around $750,000 per year, which is a big difference from what the meters are currently generating. It will also be easier to enforce violations.

“It’s now much easier to issue a ticket for a vehicle. With the app, you’ll be able to ride down the street on a scooter and basically check every car to see which ones are in violation,” Gissel said.

Gissel says there’s still a lot to learn, but the rollout will begin soon.