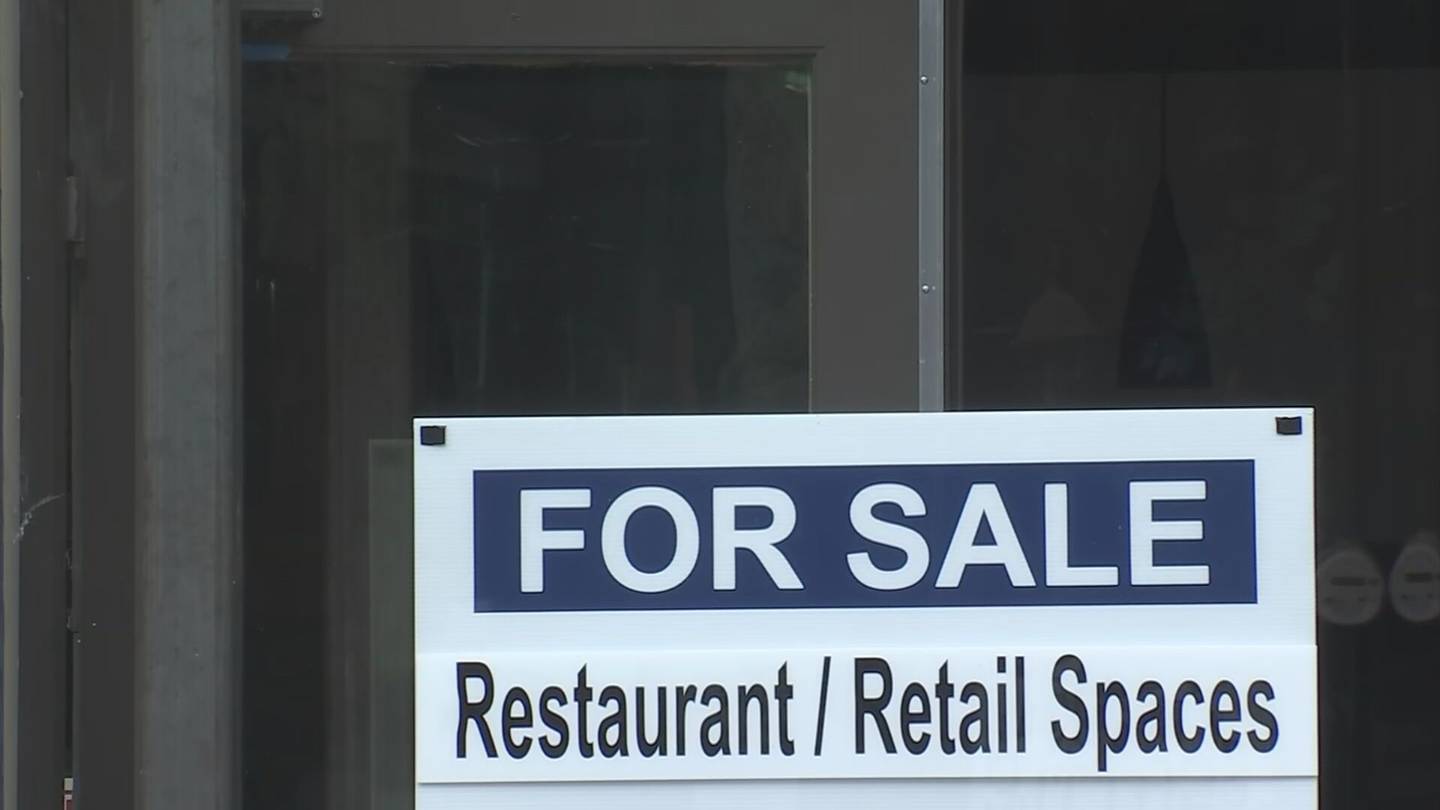 In downtown Seattle, the impacts of the pandemic continue to weigh heavily on businesses. A recent study from the University of California, Berkeley examines downtown recovery in major cities across the country and parts of Canada. Of the 62 major cities, Seattle was one of the slowest to recover, ranking 40.

“The pandemic has had a disproportionate impact on our downtown and our downtown areas across the country and the world,” says Jon Scholes of the Downtown Seattle Association. “We always have businesses waiting for customers to come back.”

Business owner Paul Pugliese says he doesn’t need a study; he sees the impact of the pandemic firsthand. His Millheads Barbershop is sandwiched between two vacant buildings.

“We have lost at least half of the restaurants. There are so many stores that have closed and the neighborhood is really struggling to come back,” says Pugliese.

“I feel like the work-from-home aspect caused this lack of influx of people,” Corona says.

The Downtown Seattle Association is monitoring return-to-work numbers and says it’s hopeful about what it’s seen this summer.

“We see a lot more office workers today than six months ago. We had the most in the last month, in August, since the start of the pandemic,” says Scholes.

He adds that tourism also contributes to the revival of the city center. More than 3 million visitors came to Seattle last month, and the UC Berkeley study doesn’t include summer numbers.

“We lagged (behind) other cities in the spring, but if you look at the last three months, downtown has rocked and rolled,” Scholes says.

He says that in August, more people are living downtown than ever before and that hotel occupancy rates in Seattle were one of the highest in the country.

Pugliese agrees he has noticed an increase in foot traffic over the past month, a trend he hopes will continue.

“It’s much better than a few months ago,” said Pugliese.