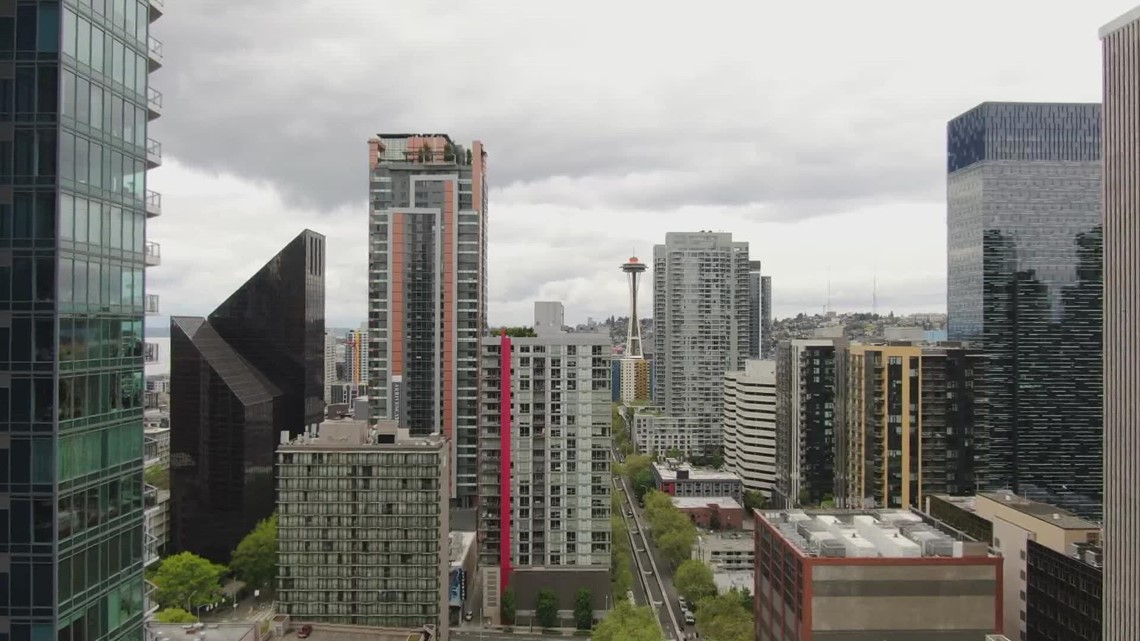 SEATTLE— New data released by the Downtown Seattle Association (DSA) shows the city has had a busy tourist season, with numbers approaching pre-pandemic levels in a handful of economic recovery categories.

“The comeback will be spectacular,” the DSA said in April 2020. Now, more than two years later, that line is becoming a reality.

“We hear people say anecdotally all the time that downtown looks great, feels great, has a lot of activity and is vibrant right now and what we want to do is put numbers behind what people see,” said James Sido with the AVD.

Figures released by DSA on Friday show the city center welcomed 2.9 million visitors in July, the highest monthly total of visitors since the start of the pandemic. With a boom in visitor numbers, demand for downtown hotel rooms has reached 94% of 2019 levels.

“We’re overshooting everything during the pandemic, which is a great indicator,” Sido said. “These numbers are not yet 100% across the board, as that would mean we are exceeding all pre-pandemic metrics. But we are exceeding the activity we have had over the past two years.

Sido believes this current pace is contributing to the resurgence of downtown businesses.

“It helps paint a picture of visitors and economic activity, and really when you look at visitor numbers, you’re largely looking at what we hope are active dollars,” Sido said.

Despite the uptick in measures, DSA said that in July Seattle office workers returned to downtown at just about 40% of 2019 totals. However, they said that was the highest since the start of the pandemic and hope that these and other numbers will continue to rise.