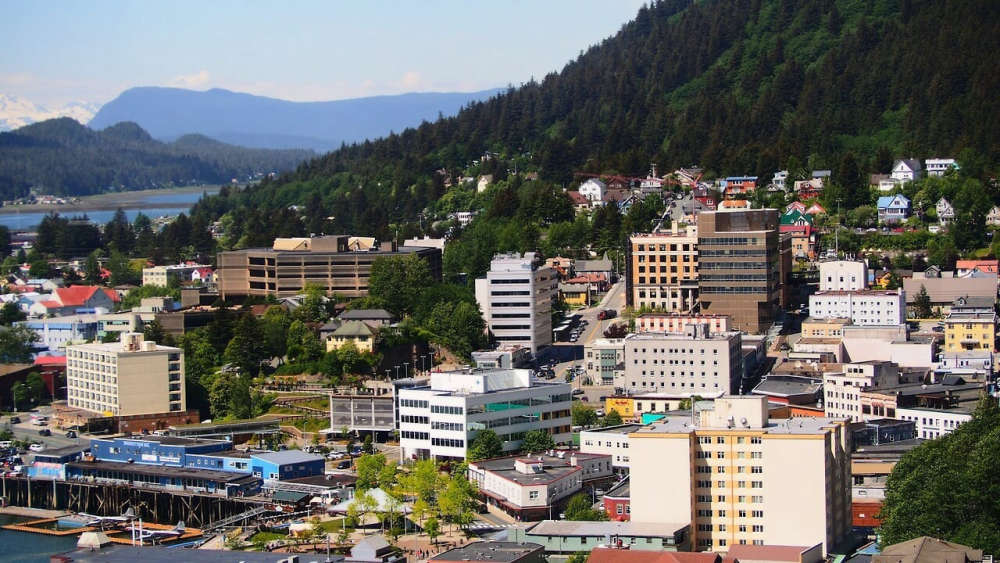 It also emphasizes priorities and strategies for action to guide future downtown development.

It is available for public review from Monday, July 25 through Sunday, August 21.

Everyone is welcome to comment, whether they live downtown or not.

Blueprint Downtown’s goal is to create a long-term plan that coincides with public desires and incorporates the previous work of relevant community plans.

The plan was developed through a public process, consisting of several meetings and a 13-person steering committee appointed by the Planning Commission.

After the public comment period closes, the Steering Committee will meet in August and September to respond to all public comments.

Then the plan will go to the Planning Commission and the Assembly in Juneau before being finalized.

Comments are due no later than August 21 and may be submitted in writing via email to [email protected], or by hard copy and postmark to CBJ Community Development Dept, Attn: Blueprint Downtown, 155 S Seward Street, Juneau, AK 99801.

Hard copies of the plan can be found at any public library in Juneau, the City Clerk’s office at City Hall, or the Community Development Department office in the Marine View building.

The draft plan can be viewed online at https://juneau.org/community-development/blueprint-downtown.