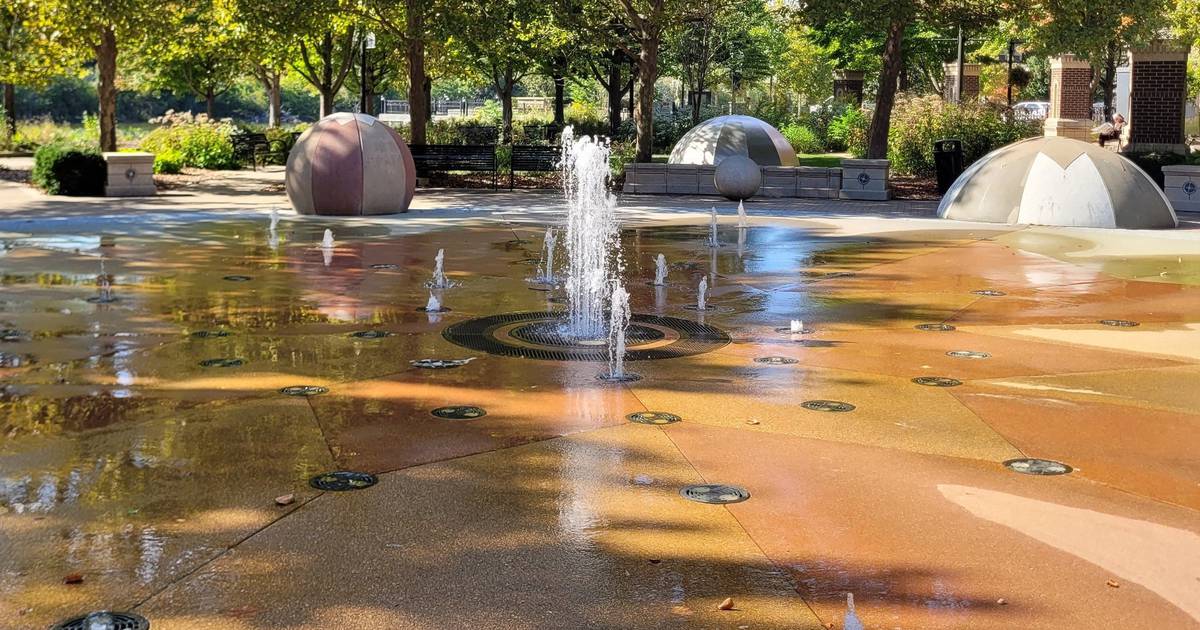 The cost to replace the computer that runs the Festival Park wading pool is $1 million, the money for which will come from bonds the City of Elgin sold earlier this year for park improvements, officials said.

“Everything that runs the wading pool has been obsolete for 14.5 years,” said Greg Hulke, parks and facilities supervisor for the Elgin Parks and Recreation Department. “Everything is run by computers, and just like your computer at home, it’s obsolete in six months.”

Park staff are working with the company that designed the splash pad — and has helped carry out repairs over the years — to develop drawings and specifications for the new computer system, Hulke said. No changes to the wading pool itself at 132 S. Grove Ave. is not necessary.

Before the bidding process can begin, the Illinois Department of Public Health will need to approve the city’s plans, Hulke said.

If things go well, the replacement will be made in time for summer splash use, he said.

Parks and Recreation Manager Maria Cumpata said the facility is a favorite with families in Elgin and gets busy in the summer.

The city sold $5 million in bonds earlier this year to pay for playground equipment replacement, but the Parks and Recreation Department has since expanded the spending program to meet priority needs, have officials said.

In addition to the wading pool, bond money is being used to build two new ball diamonds at the Elgin Sports Complex and will pay for new picnic shelters at Wing Park, 1000 Wing St., and Lords Park, 100 Oakwood Blvd.

There is high demand for shelters at both facilities as the four they currently have – two in each park – are booked from April to mid-October each year, Cumpata said.

“A third in each of these parks will be greatly appreciated,” she said.

They’re also beneficial by encouraging residents to explore areas they might not otherwise visit and by providing a showcase for the amenities each park has to offer, staff said.

Elgin City Council agreed, approving a $98,500 contract with FH Paschen to build the shelters from kits the city purchased earlier this year. Both will be ready for use by April.

Park staff are also moving forward with the purchase of new playground equipment for Trout Park at 576 Trout Park Blvd.

Plans call for the playground to be moved to a more open space that won’t impact the park’s canopy, Hulke said. Construction is expected to begin later this fall.

Trout Park, which dates to 1870, has an outdated playground with a sand base, which does not meet Americans with Disabilities Act standards. The new playground will meet ADA requirements.

Gloria Casas is a freelance journalist for The Courier-News.