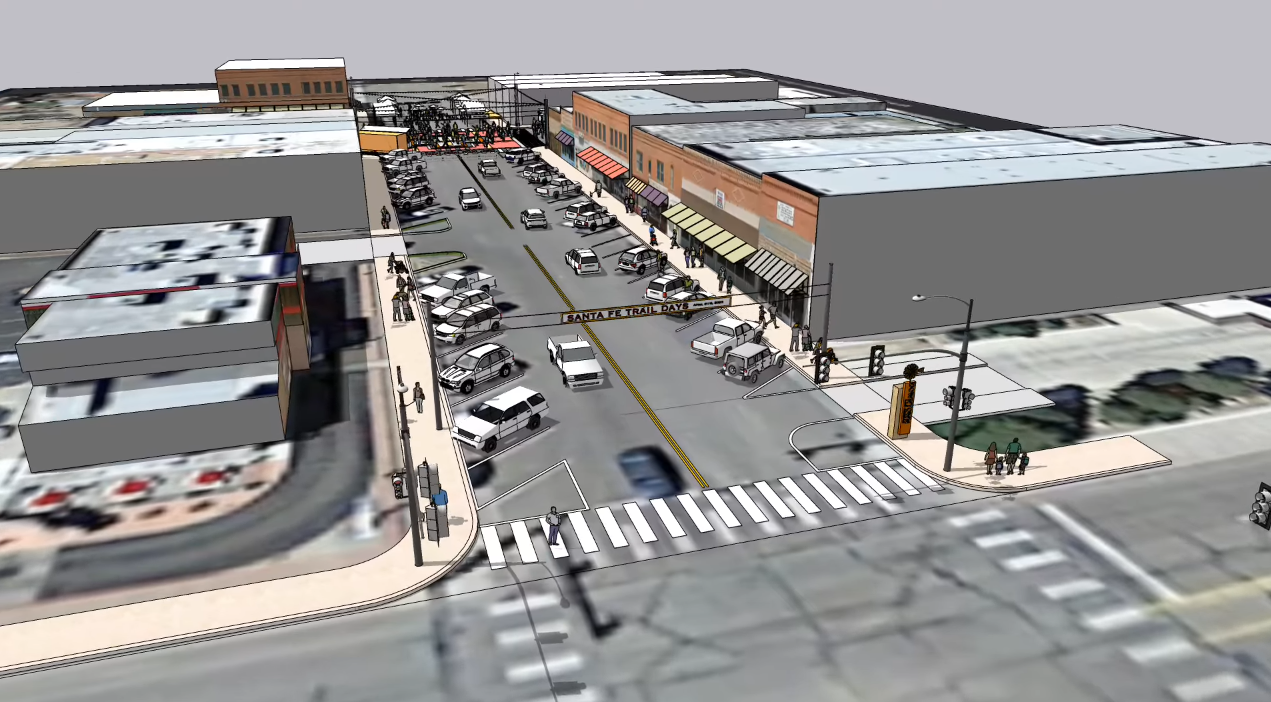 LAS ANIMAS, Colo. — Residents of Las Animas are getting their first taste of what their new downtown could be if the idea is approved by city council members.

The concept is called “Carson Square” and aims to improve the main intersection of Las Animas. The plan would include new utility poles at the corners and a community space where events could take place.

The concept also includes a monument at the end of the street that would welcome visitors as they exit Highway 50.

“We’ve been through the ups and downs of the economy, and we have a number of buildings in this area that are vacant,” Las Animas Mayor Scott Peterson said. “We just needed to have something a bit more updated, I think for a city that looks up not down.”

According to Peterson, the revitalization is intended to attract new visitors and sales tax, as well as recognition of Colorado Springs and Pueblo. Despite the city’s size, the mayor hopes to prove that his community has as much to offer as some of its larger neighbors.

“It’s all here,” Peterson said. “We just need to complement them with more traditional retail experiences in small towns.”

The options will be presented in more detail to members of the city council next week.