How we helped revitalize a languishing suburban downtown 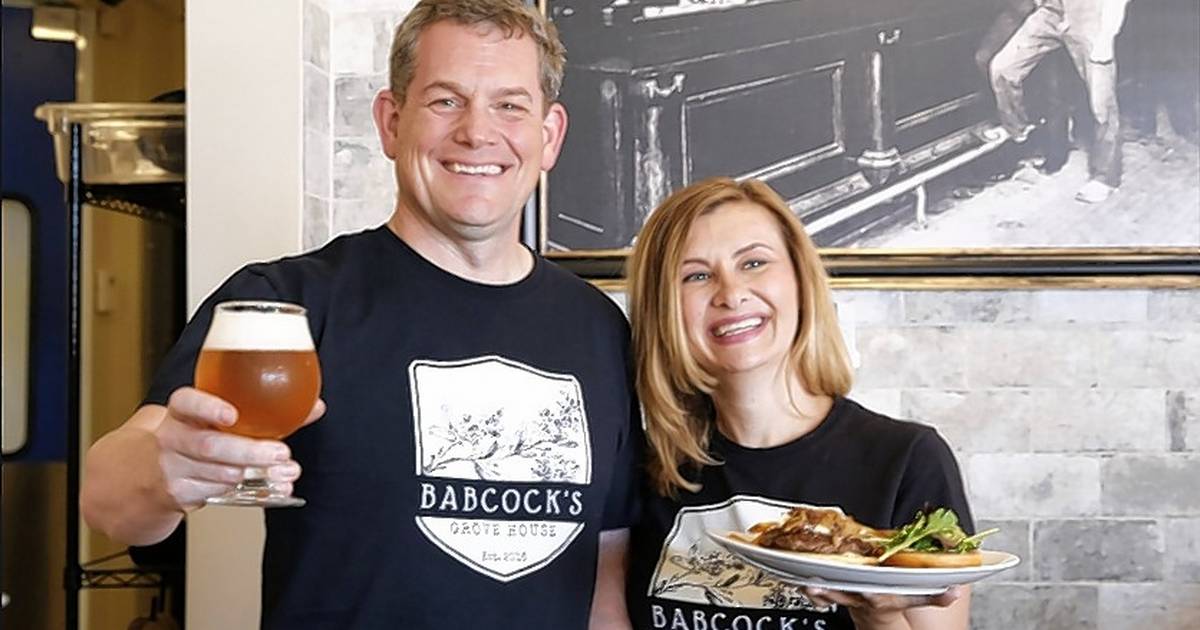 Many years ago my husband, Steve, and I purchased our first home in Lombard. We bought near what we thought was a busy downtown area at the time. A few small businesses were “opening soon”, the station was bustling, and the DuPage Theater was still showing films about the Marquess. Every indication pointed to the impending greatness of downtown Lombard.

But we quickly realized that we were fooled. The theater had closed, the small “opening soon” businesses never opened (or closed soon after) and our potentially great downtown languished for many years.

I ran as a village trustee on a downtown revitalization campaign (like many before and many after me). We’ve developed grants, created pedestrian traffic events, and partnered with Metra and the community on comprehensive strategic downtown growth plans. And still little has happened. Obviously, when properties are without upgrades or upgrades, new construction to modern codes was mostly prohibitively expensive.

In 2015, Steve and I finally agreed to throw some money at the problem. About a year later, we opened Babcock’s Grove House in the former hotel building from 1858, once aptly called…Babcock’s Grove House. The assembly was long, expensive and full of surprises. Because so many had failed in their previous downtown business attempts, many hinted that “it will never work”. But Steve had over 20 years of restaurant experience and I had significant branding and marketing experience, so we were optimistic.

Sales started strong and climbed year after year (until the pandemic, of course). We cannot tell anyone the exact winning combination as it constantly changes and is different for everyone. However, there are few thoughtful guesses:

It sounds easy, but you’d be surprised how many people get it wrong.

• Next, hire the nicest, smartest people you can find.

The experience is great, but give us bright people with happy dispositions every day.

• Next, know your community.

Lombard is economically diverse and we really wanted Babcock’s to be accessible to everyone. We designed the concept to be charming but not intimidating and the menu to be approachable but creative.

Granted, this is easier when you live in the community you operate in, but you can also do it through social media. Our voice on social media is that of a neighbor who wants to talk against someone who wants to sell. This kept our engagement high.

If your city offers money to help with expenses, why refuse it?

They will offset it in tax revenue when your business succeeds. Also get early and ongoing advice from your city’s community development department, which can save you from costly mistakes).

After the success of Babcock’s, we saw an opportunity to build on our success to revitalize downtown Lombard.

We have since opened a bar called The Lilac League and are in the process of soft opening our TexMex restaurant NachoRita in downtown Lombard. We also planned to open an ice cream shop last year, but COVID-19 stopped us in our tracks.

Unsurprisingly, managing an existing business while opening new ones during COVID has been extremely difficult and exhausting. Starts and stops. Openings and closings. We are still getting back on track in the safest environment for our customers and staff and are probably more cautious than most personal experiences given this year.

We don’t know what the post-COVID restaurant world will look like, but we’re optimistic. We are seeing more restaurants and retail businesses opening downtown this year and far fewer vacant storefronts than ever before.

We’d like to think we’ve helped spur this downtown recovery by proving that businesses can succeed in our downtown. And we are optimistic that one day soon, the city center will represent the ideal “Taste of Lombard”.

• Dana Moreau is co-owner of Babcock’s Grove House, NachoRita and The Lilac League in Lombard.