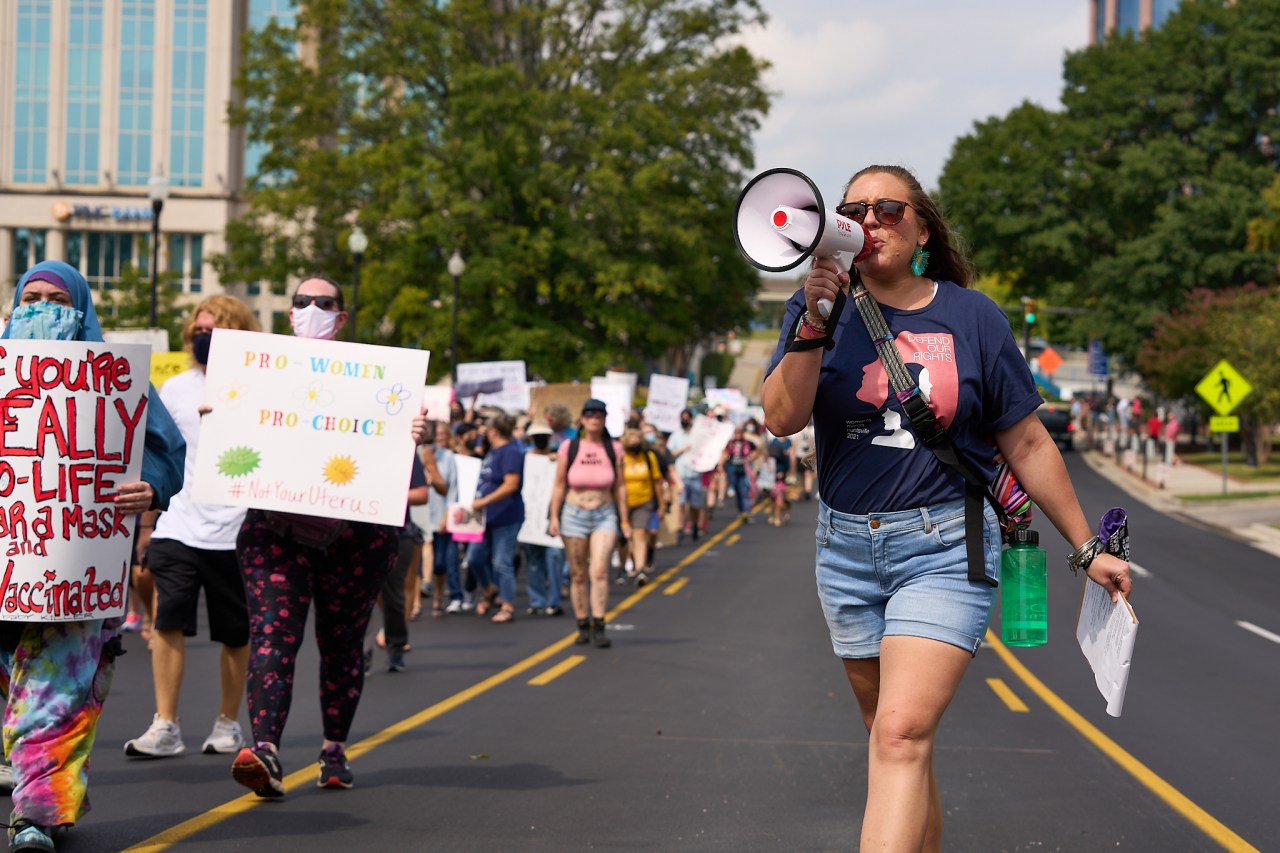 Organizers said the purpose of the march was “to send the Supreme Court and lawmakers across the country a clear and unified message” about supporting women’s reproductive rights.

The event began with a march from St. John AME Church to the Madison County Courthouse.

The march led to a rally on the steps of the courthouse with speeches from activists and local officials, including Michelle Watkins, member of the Huntsville City School Board and Ms. Black Alabama USA Brittnie Granville.

“The fight for reproductive rights has been going on for decades, and yesterday Huntsville, Alabama stepped forward and made its voice heard in a big way – reinforcing the fact that reproductive rights are human rights and that the fight for defending these rights will continue as long as it takes, ”the organizers said in a press release.

Organizers say more than 650 marches and rallies took place across all 50 states on Saturday.