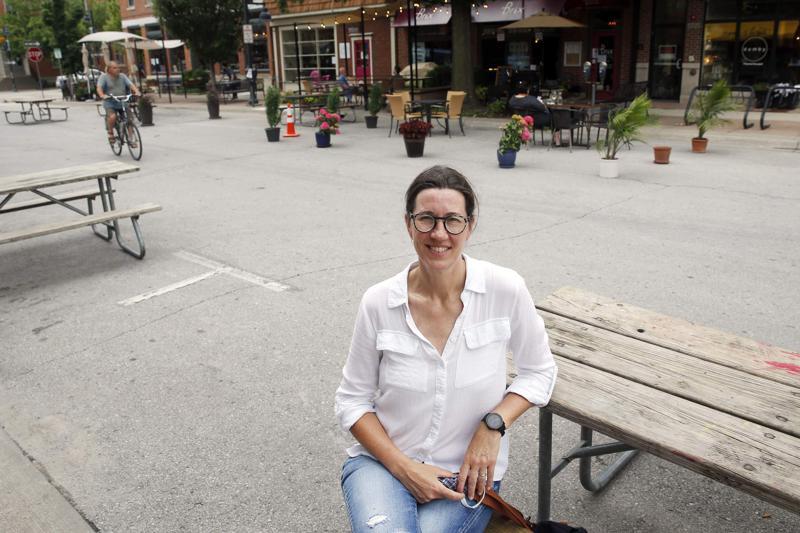 Maintain the balance “objective more urgent than ever”, according to the district

Iowa City Downtown District announced that it is offering grants of $ 15,000 to those signing new non-textile retail leases.

According to the ICDD, the ground floor vacancy rate is around 4%, but the district hopes to maintain a balance between types of downtown businesses – “a more urgent goal than ever.” according to a press release Wednesday.

“In order to keep a mix of offerings downtown, now is a really good time to go out and entice new independent retailers and encourage them to take a look downtown.”

ICDD also offers one year of free retail shipping and the ability to sell products on its Downtowniowacitymarket.com online store.

More information on grants is available at Downtowniowacity.com/do-business.