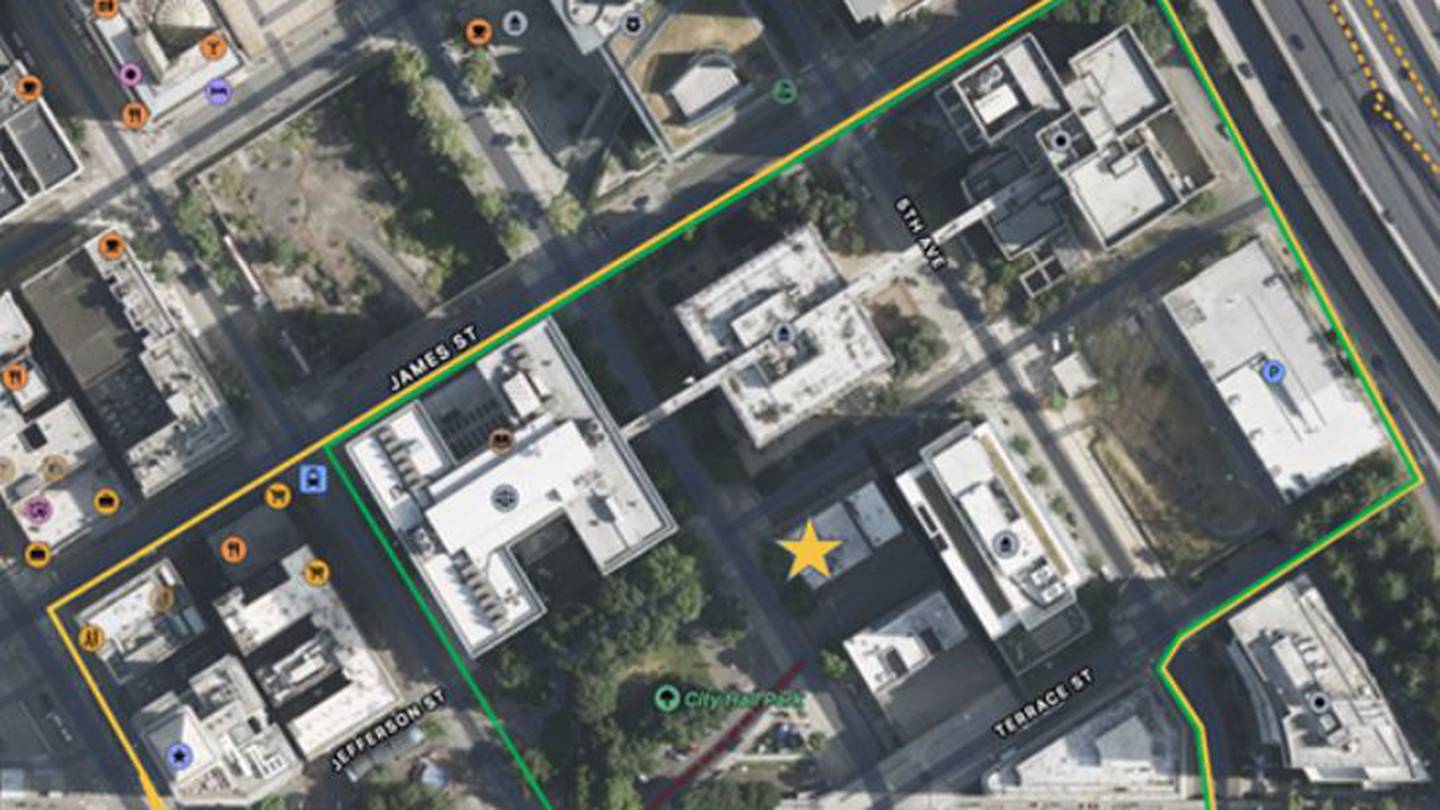 As part of the Civic Campus Security Plan, there will be additional security and cleaning services, including:

Additionally, a City Hall Park Neighborhood Outreach Team has been established to help homeless people around City Hall Park find shelter, as well as assist those in crisis.

King County officials said employees and community members often don’t know what to do when they see someone who may need help. A member of the outreach team can be contacted at 206-537-3770 to help someone in the service area.

The eight-person team is based in the Jefferson Building at Fourth Avenue and Jefferson Street and is funded by the Behavioral Health and Recovery Division of the Department of Community and Social Services.

It provides behavioral health services in an area from Yesler Way to James Street and Second Avenue to Fourth Avenue.

Although not within the boundaries of the Civic Campus Security Plan, King County officials said resources have also been expanded for the King Street Center, where three security guards have been assigned. There will also be daily exterior cleaning and power washing three times a week.