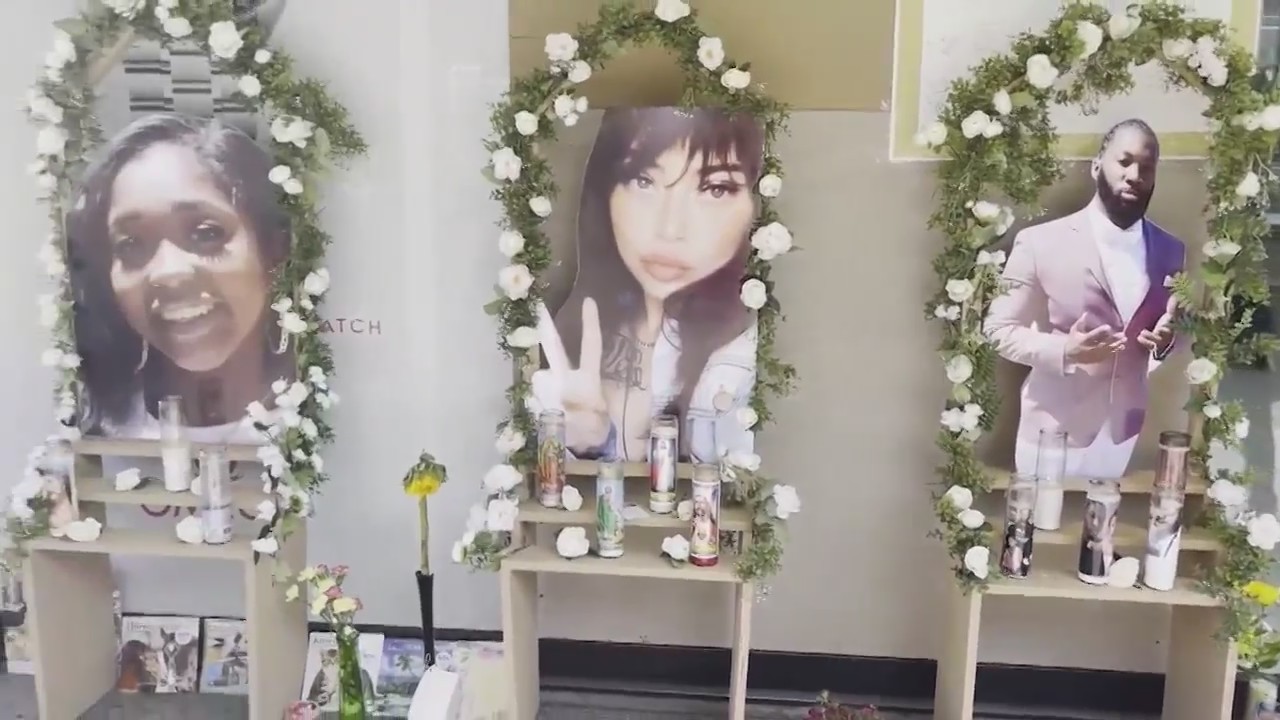 SACRAMENTO, Calif. (KTXL) — The shooting in downtown Sacramento has prompted policymakers to take action with many proposals on the table for them to consider.

The group also called for more resources for victims of crime and those re-entering society after spending time behind bars.

“What happened recently here just steps from the Capitol highlights the urgency and this need,” said Tinisch Hollins, executive director of Californians for Safety and Justice.

The group spoke just two blocks from the scene of the mass shooting which is now a sanctuary for the victims.

Local and state leaders call for $3 billion for crime prevention

Sacramento Mayor Darrell Steinberg has asked for resources to keep people from going through the state’s criminal justice system.

“This money must be accompanied by clear changes in the law in a way that we have never considered before. There must be a legal right to housing and a legal right to mental health treatment for people in California” , Steinberg said.

As the state’s Democratic-led legislature and governor weigh all options, pressure continues to toughen the state’s gun laws.

But some Republicans said it wasn’t working, especially with investigators announcing gang violence was at the center of Sunday’s tragedy.

Assemblyman Tom Lackey, R-Palmdale, is a former California Highway Patrol officer. He said there had to be more consequences.

“We have to hold people accountable,” Lackey said. “People who engage in these kinds of violent affronts, they don’t care about the rules, so we can make all the rules we want, but it’s really not going to change that behavior. And the consequences don’t necessarily have to be just a preventative measure, I believe there are preventative circumstances, but that’s part of justice.

FOX40 has reached out to Governor Gavin Newsom’s office for comment, but has yet to hear a response.