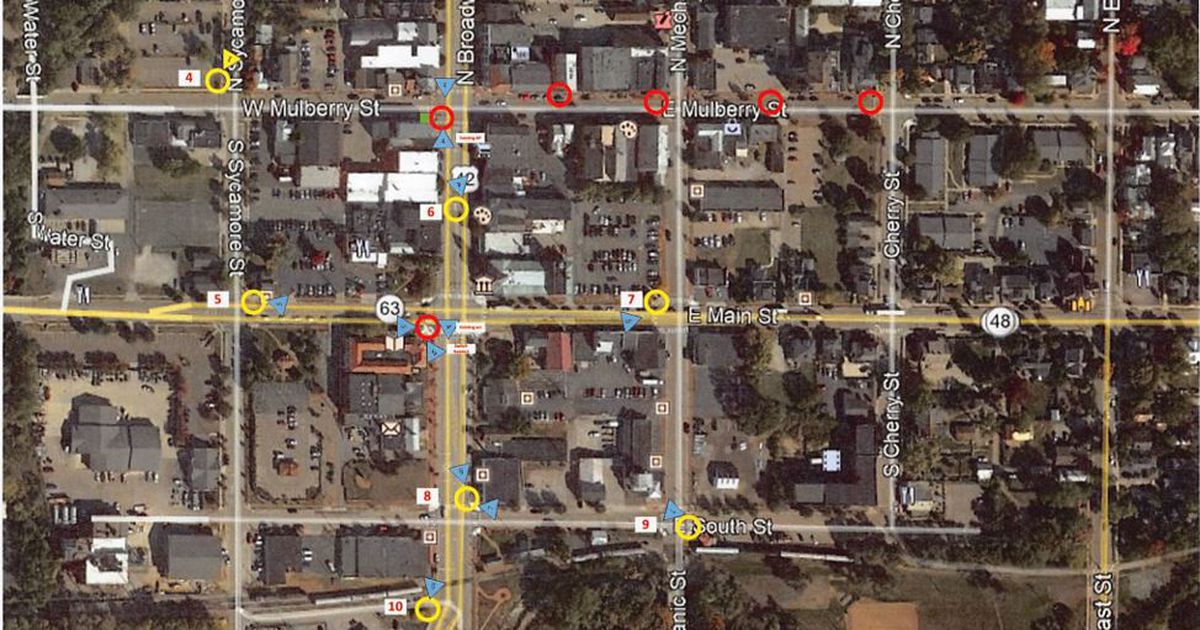 The project was originally split into three phases, with phase 2 scheduled for this year and phase 3 in 2023. However, due to anticipated cost increases for next year and the status of the budget of this year, staff recommends doing both phases. now.

ExploreLarge planned apartment complex near the commercial center of Lebanon

McCutchan said the cameras are not constantly monitored by police. However, they are actively monitored during major downtown events as an added security measure.

McCutcheon said downtown security cameras have been used in criminal investigations since their implementation.

“Recently, investigators were able to review security footage from downtown cameras and quickly identified and arrested two suspects for breaking and entering Doc’s Place,” he said. “Downtown cameras also played a vital role in identifying several suspects involved in the vandalism of the downtown business district with graffiti.”

Mayor Mark Messer said after weeks of discussion, council is ready to move forward with the project.

“It actually wasn’t a bad price for the cameras,” he said. “It helps us determine who is vandalizing or painting graffiti downtown.”