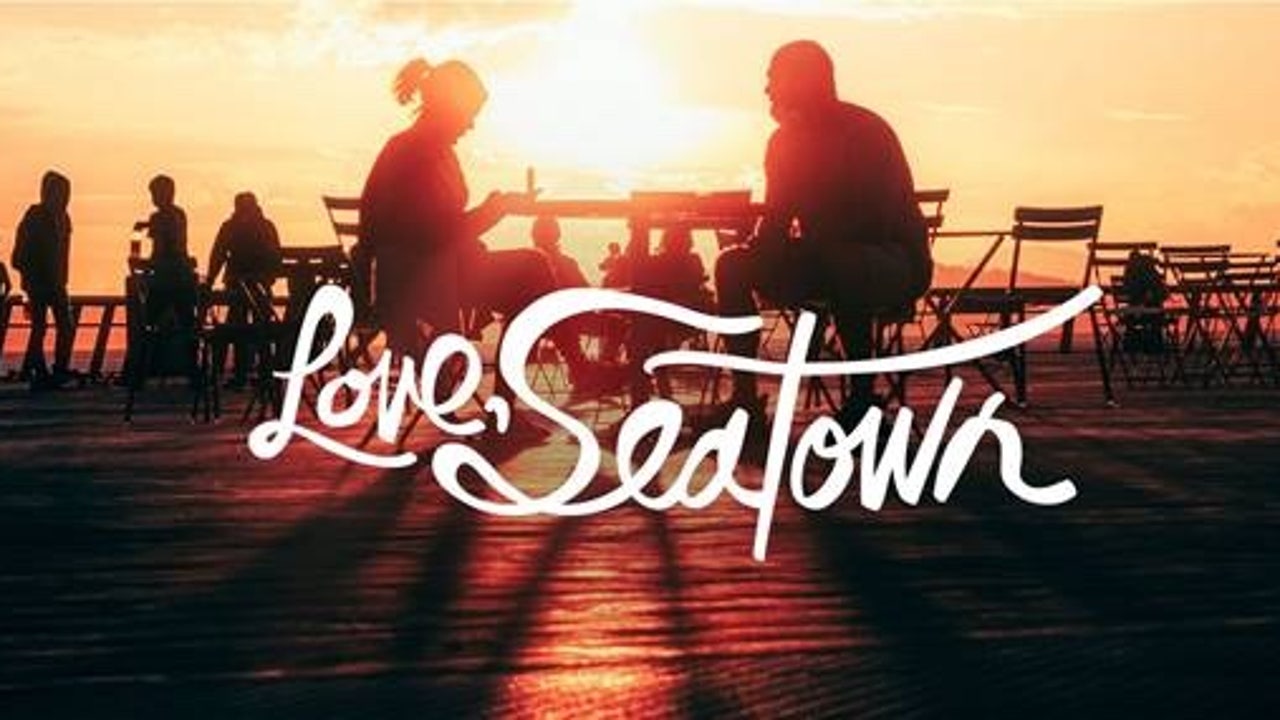 SEATTLE – The Downtown Seattle Association (DSA) has launched its new campaign, “Love, SeaTown,” calling on Seattle residents to return to downtown after the pandemic.

As Seattle was one of the first major cities to face the economic hardships of the pandemic, the DSA launched “Love, SeaTown” to help the city recover after nearly a year and a half of COVID-19.

The campaign places particular emphasis on unique downtown experiences that unfold throughout this summer season. Some of their flagship partner events include city hikes, scavenger hunts, and live concerts.

Local hip-hop artist Gifted Gab was also involved in the creation and production of “Love, SeaTown”.

“Our goal is to reintroduce local residents to their larger urban core and their experiences that are only available in the city center,” said Chris Copacino, senior account manager and new business manager at Copacino Fujikado, an advertising agency based in downtown.

“The people of Seattle feel a deep connection to their city, and this campaign is designed to rekindle that relationship.”

Downtown Seattle has been hit hard by the pandemic, but also by the protests following the death of George Floyd.

Crime has also hit some downtown businesses, including the Seattle clothing store Simply Seattle. The Pioneer Square location has been broken into a dozen times in the past year, the store owner told Q13 News.

According to DSA President and CEO Jon Scholes, “Love, SeaTown” invites not only local residents, but people from across the region to experience downtown and all it has to offer.

“There is a lot to rediscover, including 288 new businesses that have opened since January 2020.”

The new campaign is part of a larger strategy developed by the DSA to help Seattle recover. The Metropolitan Improvement District is supporting this strategy with an investment of $ 3.2 million.

The Downtown Seattle Association, which manages the Metropolitan Improvement District, is a nonprofit organization formed in 1958 to advocate for economic development, transportation, and city life in Seattle.