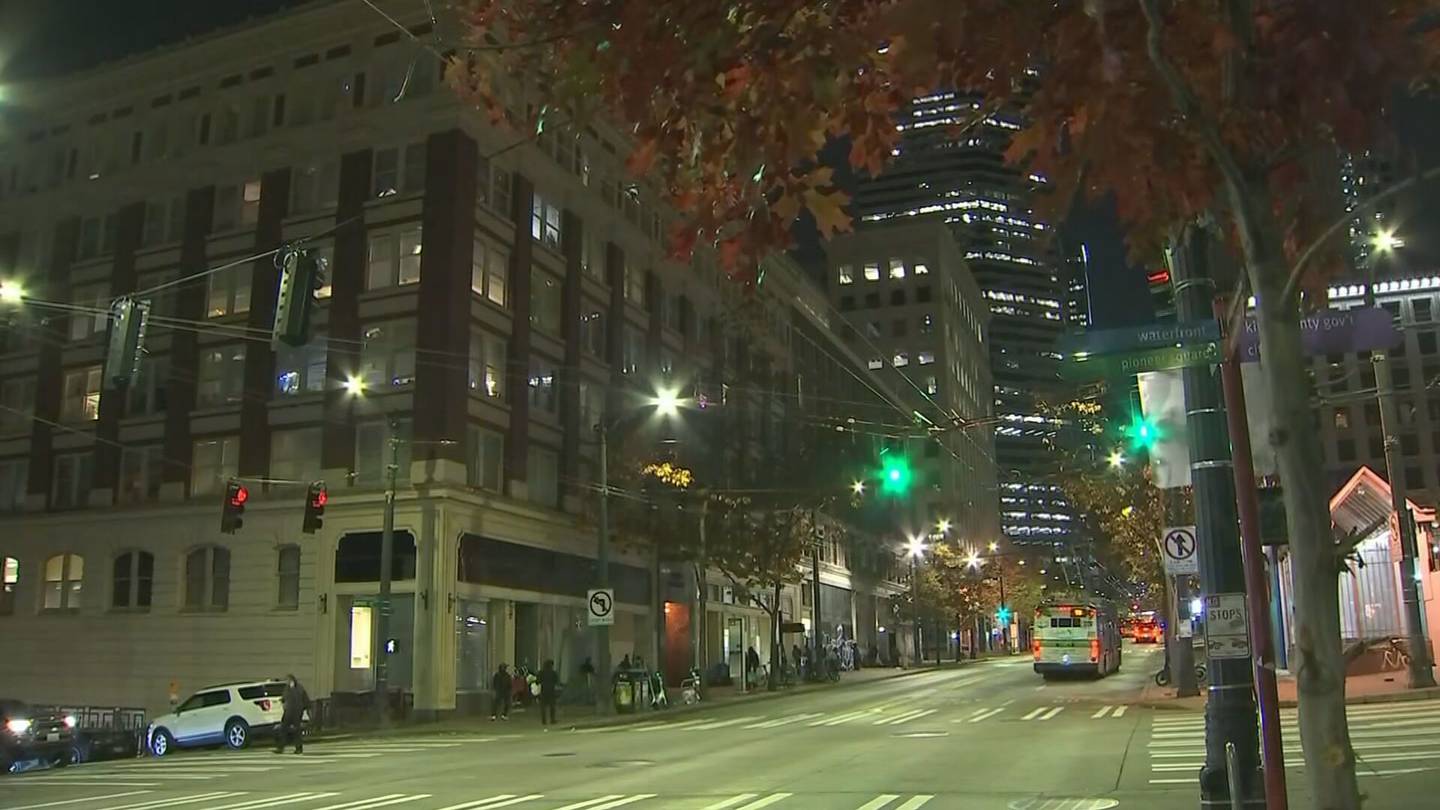 Seattle, WA. – Tenants of the Lyon Building on Third Avenue and James Street in Seattle say the entire building has been without heat for weeks as temperatures continue to drop in our area.

The Lyon Building is one of 14 housing sites operated by the Downtown Emergency Services Center, or DESC. KIRO 7 got an inside look at some of the units inside. The heaters inside some units were still not working, while other units also had water issues.

Eric Brewitt contacted KIRO 7 about the heating issues and said he used a deep fryer/toaster to keep his place heated. He says no one should live in such conditions.

“I like my refuge. I like a roof over my head, but to be honest with you after last night I would have been warmer sleeping in my tent than here,” Brewitt said.

Brewitt isn’t the only one having heating issues. Donna Everitt says she has lived at the Lyon Building for 15 years. She says things were going well at first, but management changes and the COVID-19 pandemic have made things worse.

Some, like Chris Smith, who just got his heating back on, say he hasn’t had running water for two weeks either.

“You put toilet paper. Light it on fire. And it heats up the whole room,” Smith said.

KIRO 7 has contacted DESC regarding heating issues inside the building and is still awaiting a response. Brewitt and other tenants say if nothing changes they will look elsewhere.

“Hardly anyone will pay rent on this building until the repairs are done,” Brewitt said.

“I can go back to the streets. It’s not that bad, but they better not do it. I’ll get a lawyer,” Smith said.