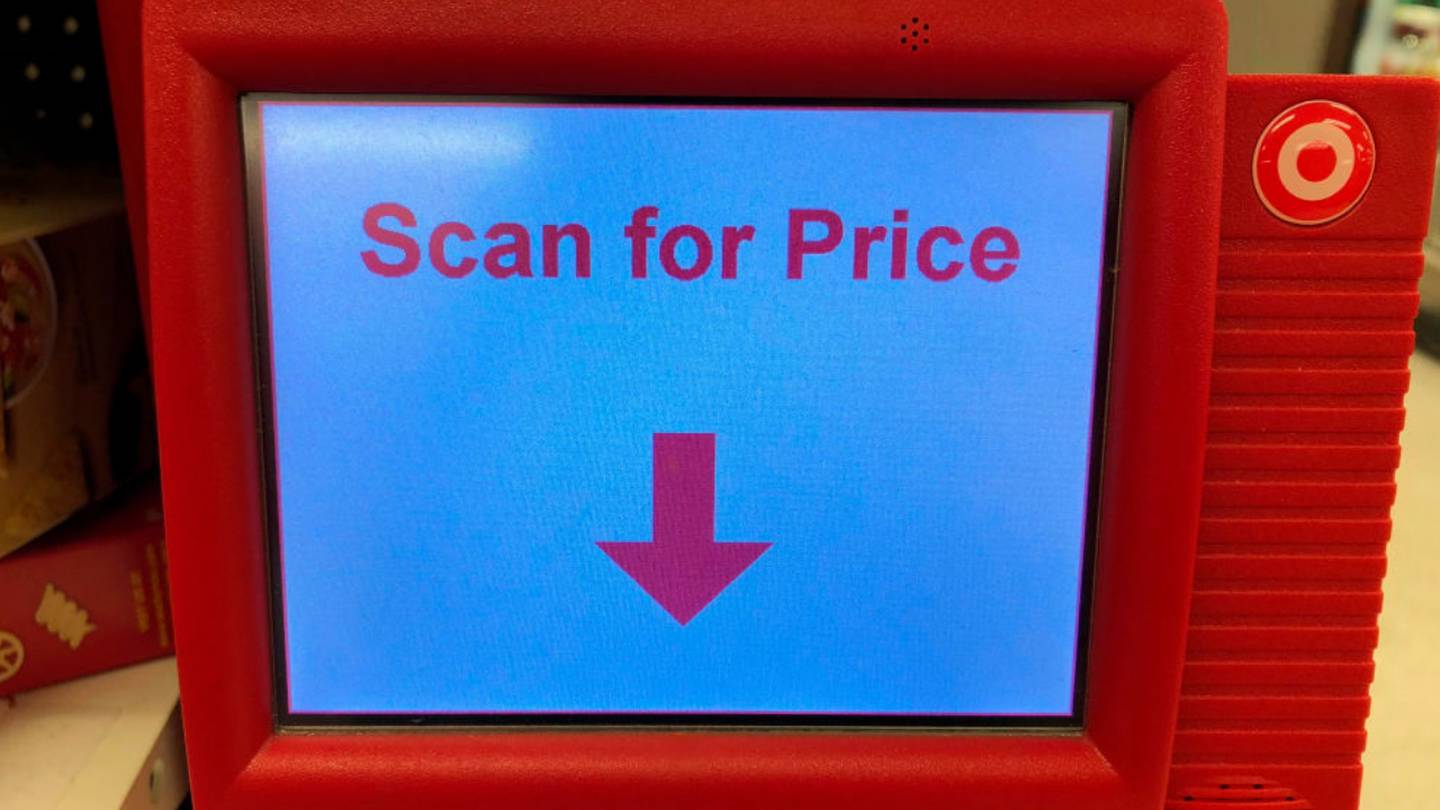 SEATTLE — A man has been charged with stealing more than $2,300 worth of alcohol from downtown Seattle Target in 28 days, according to charging documents from the King County prosecutor’s office.

According to the Seattle Police Department, Allison stole at least $2,398 worth of alcohol from Target from December 24, 2020 through January 14, 2021.

Police said the thefts were caught on surveillance camera, in which eight different loss prevention officers at the retailer wrote reports describing them.

Probable cause documents indicate that Allison is a “career criminal” with a history in Washington, Oregon and California.

Police said Allison had been arrested 28 times in Washington, 21 in California, and served two prison stints in California.

Allison was convicted of crimes including second-degree robbery, first-degree robbery and other convictions, according to court documents.