Man shot dead as he walked to bus in downtown Seattle: police 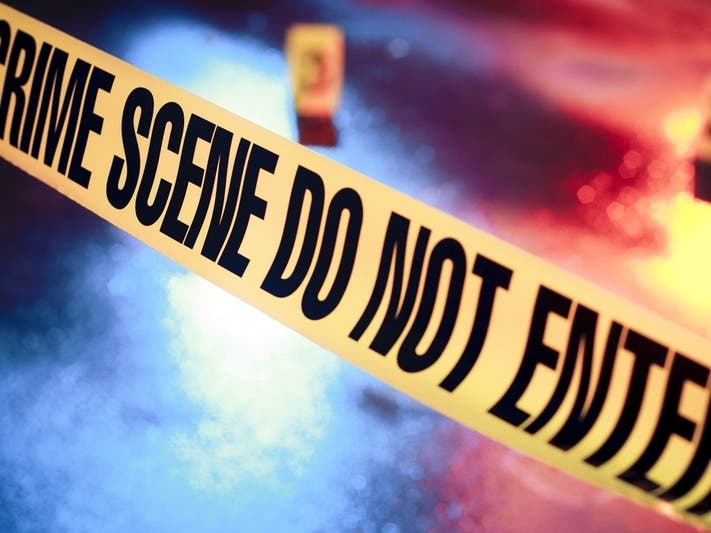 SEATTLE, WA – A man is recovering from injuries sustained in a downtown shootout as Seattle police search for the trigger.

Shortly before 1 a.m. Thursday, police said they responded to a shooting on the 1400 block of 3rd Avenue. When the police arrived, they found a man on the sidewalk with a gunshot wound in his hip.

Officers began first aid for the 39-year-old, then transferred care to medics from the Seattle Fire Department when they arrived. Doctors took the victim to Harborview Medical Center for treatment.

Police said a witness said he and the victim were on their way to a bus when a suspect shot them.

If you have any information on this case, contact the SPD’s Violent Crime Information Line at 206-233-5000.

To request that your name be removed from an arrest report, submit these required elements To [email protected]