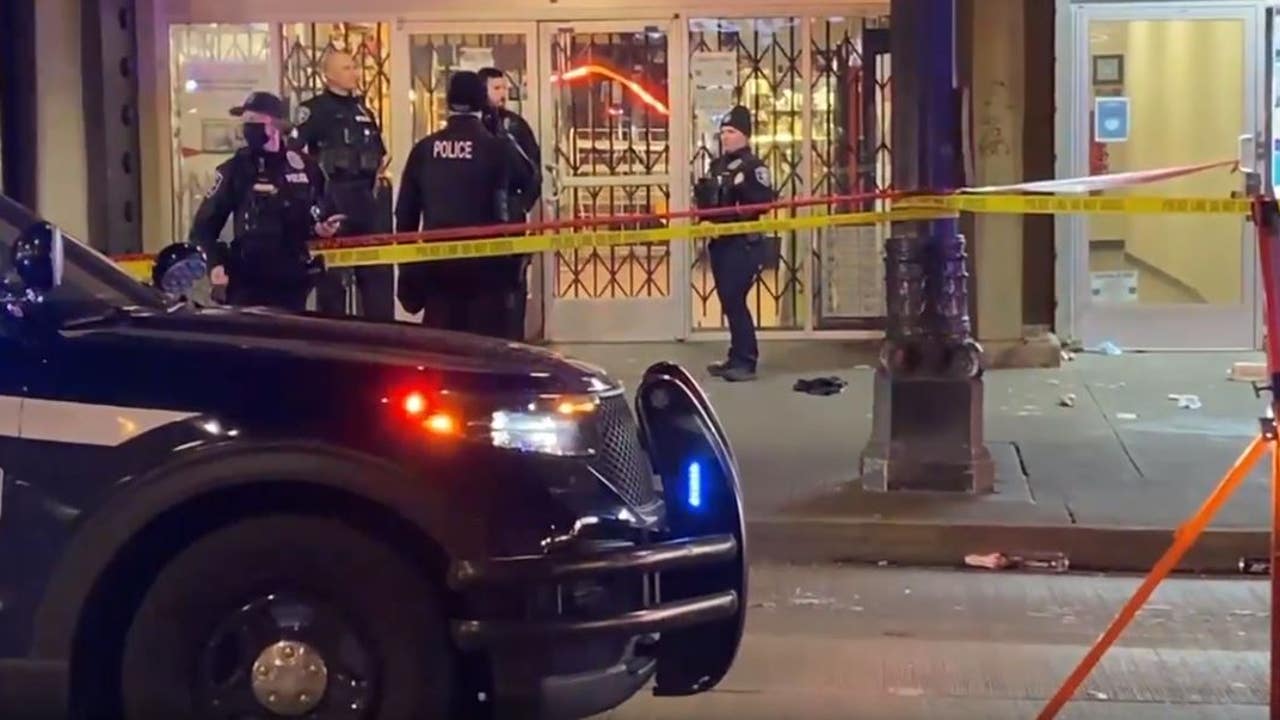 SEATTLE – Seattle police are investigating after a person was shot in the face in the heart of downtown.

The shooting happened around 8:30 p.m. Monday near 3rd Avenue and Pike Street. This intersection has been a problem area for gun violence in the past.

Police found the 48-year-old victim on the sidewalk with a gunshot wound to the face. He was taken to Harborview Medical Center in critical condition.

This shooting is one of many that Seattle police have responded to within the seven-day period.

On February 15, police responded to a shooting in the Haller Lake neighborhood. The following day, a man was shot dead in Ballard. Two people were shot near 3rd Avenue and Cedar Street on February 17 and a man was fatally shot in the Capitol Hill neighborhood on February 20.

Officers have collected evidence at the scene and will continue to investigate. Anyone with information about this shooting should call the Violent Crime Information Line at (206) 233-5000.