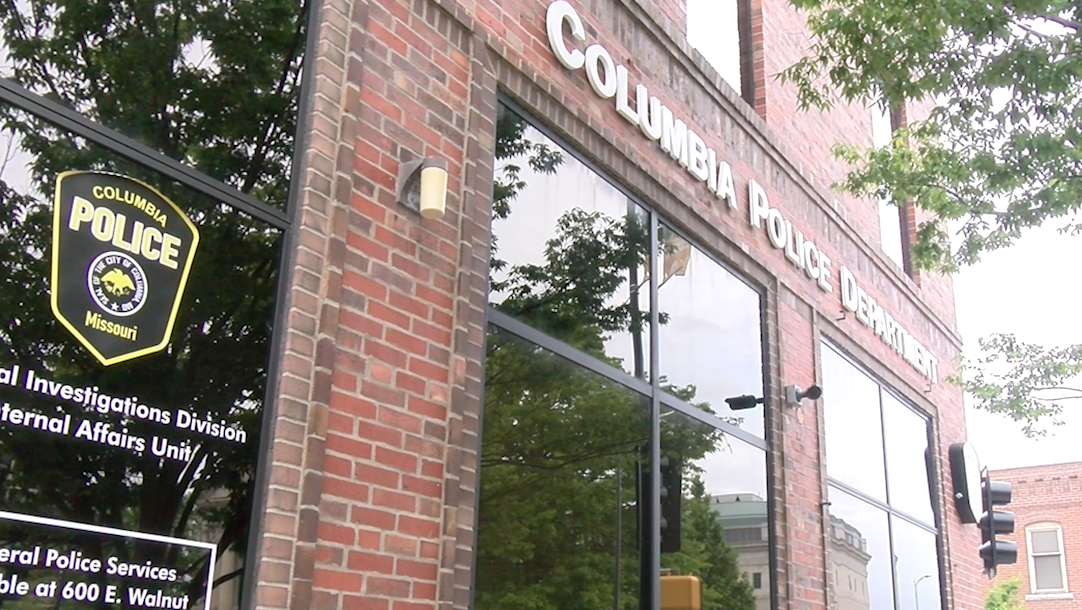 The Mid-Missouri Civil Liberties Association sent a letter of concern about the Fusus Real-Time Crime Center proposal on Monday ahead of the Columbia City Council meeting on Monday.

The Columbia Police Department asked the council to purchase the Fusus system, saying it would help them solve crimes.

In a letter sent to Mayor Barbara Buffaloe, Dan Viets — president of the Mid-Missouri Civil Liberties Association — said the organization had reservations about the proposal.

The Viets said there is no independent evaluation of the Fusus system as to whether it reduces crime or significantly helps apprehend criminals.

“We would be very interested in seeing data from an independent evaluation of the Fusus system,” Viets said.

Board members had many questions.

“If the camera is always on, will the police be able to take a look at the camera under any circumstances?” Ward 4 Councilman Nick Foster said.

The Fusus software would allow police to access public and private surveillance cameras, body-worn cameras, drones and other feeds throughout the city, only with permission. The CPD allegedly has access to downtown neighborhood businesses and schools, only when a crime has been committed in the area.

Fusus representatives said it will be up to CPD to customize its policies on when cameras can be accessed and each time an officer accesses a camera, that information is logged so it can be addressed.

Ward 1 Councilor Pat Fowler said she was not ready to move forward with the system until other people in town were involved.

“To make sure we implement something like this on this scale fairly, I’m going to encourage us to bring people together who can help us focus the policies and protections we need,” Fowler said.

Jones said CPD could come up with a policy in 60 days. The board had some concerns about the 60 days saying it’s something that shouldn’t be rushed.

So far, the city has received support from Columbia Mall, Columbia Public Schools and the Downtown District CID.

“We always support the CPD looking for other options of what’s out there and other ways to bring safety to the downtown core,” said Nickie Davis of the Downtown District CID.

It would cost the city $315,000 from the police asset forfeiture fund.