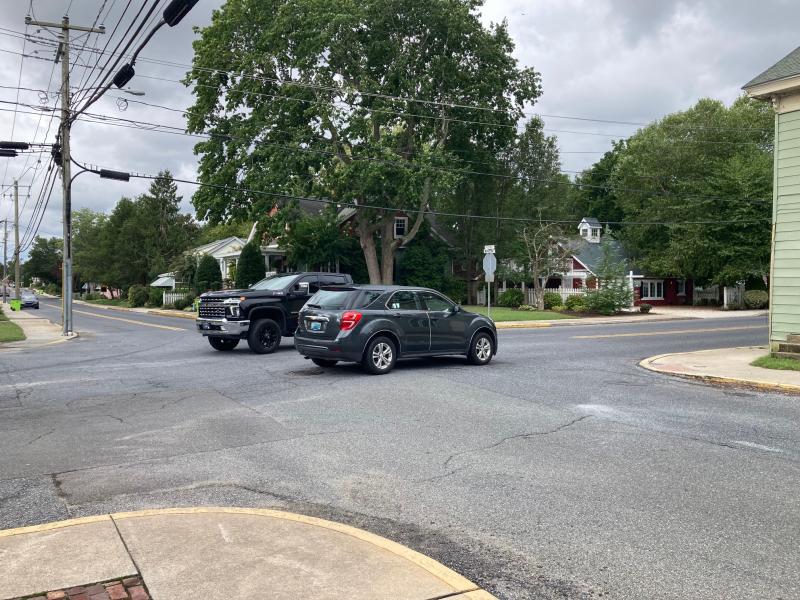 Milton officials have planned a series of changes to the city’s transportation and pedestrian network in an effort to improve safety.

At the city council meeting on Monday, Sept. 12, officials will discuss two resolutions directed to the Delaware Department of Transportation, which maintains most of Milton’s major roads.

But these changes are just the beginning.

Earlier this summer, the city received $310,000 from Sussex County in excess revenue on real estate transfers, and the city matched that grant with $210,000 of its own.

City Manager Kristy Rogers said much of the money will go towards improving intersections and pedestrian ramps to make them more compliant with the Americans with Disabilities Act.

Rogers said the city has a year to use the funding and the engineering work will likely take six weeks. She said once the engineering is complete, the city will put the project up for competition.

“We’re going to do the ADA ramps and make sure they’re up to today’s standards. It might take a bit of realigning that intersection, but until we have an engineering plan, I’m not sure what we’re going to look at,” Rogers said.

Besides that intersection, Rogers said additional ADA ramps will be added downtown, though locations are yet to be determined and the number depends on funding. The city also plans to paint 10 crosswalks and rebrand them as art crosswalks. The project is funded by a grant the city received from AARP in cooperation with DelDOT.

Milton City Council will be busy with three public hearings at its 6:30 p.m. meeting on Monday, September 12, at the Milton Library.

The hearings are all changes to the zoning code. Topics include: fence orientation, wireless antennas, and historic district map. Following the public hearings, the council will discuss and possibly vote on each one.

Council will eventually vote on an ordinance regarding Halloween conduct and morals, review Chestnut Crossing’s checklist, and vote on the fiscal year 2023 budget.

Council will discuss a written report from the Special Review Committee recommending the annexation of half an acre of property on Route 16 which would be incorporated into an existing parcel. The property has been proposed to be developed as a DEStorage self-storage facility.

In new business, council will appoint the Board of Elections, discuss the distribution of council donations, and pass a resolution to support a grant application to conduct a feasibility study for a pedestrian activity on Lavinia Street.