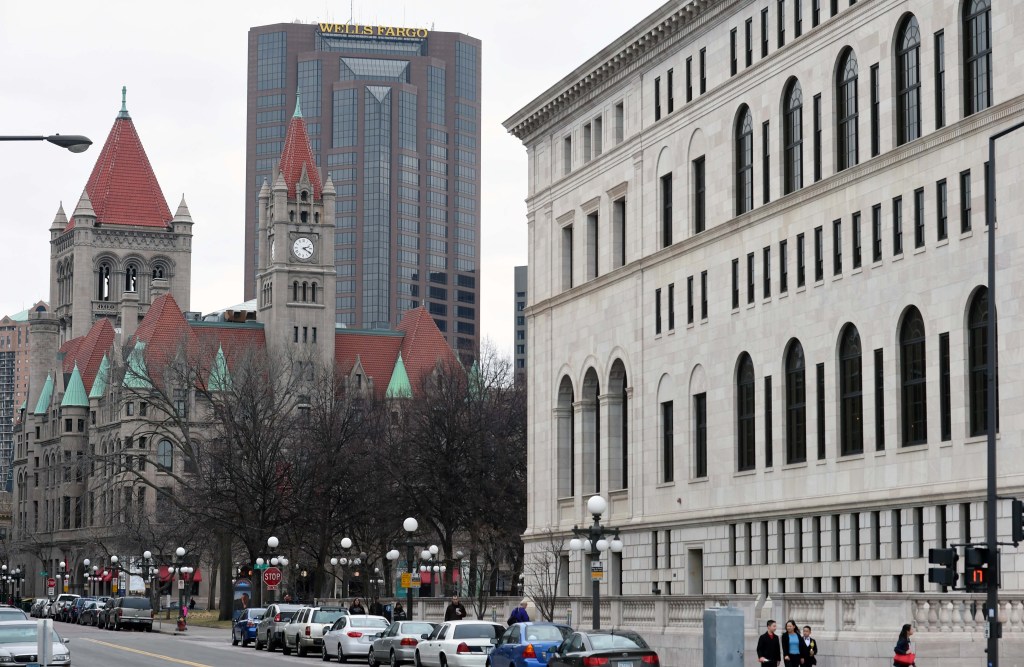 Minnesota’s state college and university system plans to vacate much of its downtown St. Paul headquarters in 2024 after reassessing its office space needs in light of the coronavirus pandemic.

The board on Wednesday approved a two-year lease extension at Wells Fargo Place, St. Paul’s tallest building. With the help of a consultant, the system will take that time to find long-term housing for its 330 employees, which could include working from home and hybrid or flexible offices.

“I will be very surprised if we don’t very significantly reduce our footprint at the Wells Fargo building,” Chancellor Devinder Malhotra said.

The state of Minnesota, which oversees 30 public colleges and seven universities, has leased multiple floors at Wells Fargo Place — 30 E. Seventh St. — since 1998, shortly after the system was established. It now occupies five floors and 89,000 square feet, paying up to $2.9 million a year.

In 2018, executives began exploring a move that was supposed to happen as early as this year, but planning was put on hold when the pandemic hit.

Now, with many employees working from home, the system is seeing new reasons to downsize.

“Things change. We need to understand what it is,” said Brian Yolitz, Associate Vice-Chancellor for Facilities. decisions.”

Yolitz said they will look at other office buildings in the metro area, as well as empty space on college and university campuses.

Enrollment across the system has declined for 10 straight years, and some of the classes that moved online during the pandemic have retained that format permanently.

Malhotra said the system recently terminated an office lease for tech workers near St. Cloud and moved them to St. Cloud Technical and Community College, which had excess capacity.

“Some of the redesign of this space has already begun,” he said.

Administrator Jerry Janezich said that in addition to cost savings, the system needs to consider the culture it’s trying to build when looking for a new home. He said colleges and universities today want to be autonomous from the system, but that should become less important over time.

“We have to break down some of those barriers, and we’re not doing that yet,” he said.