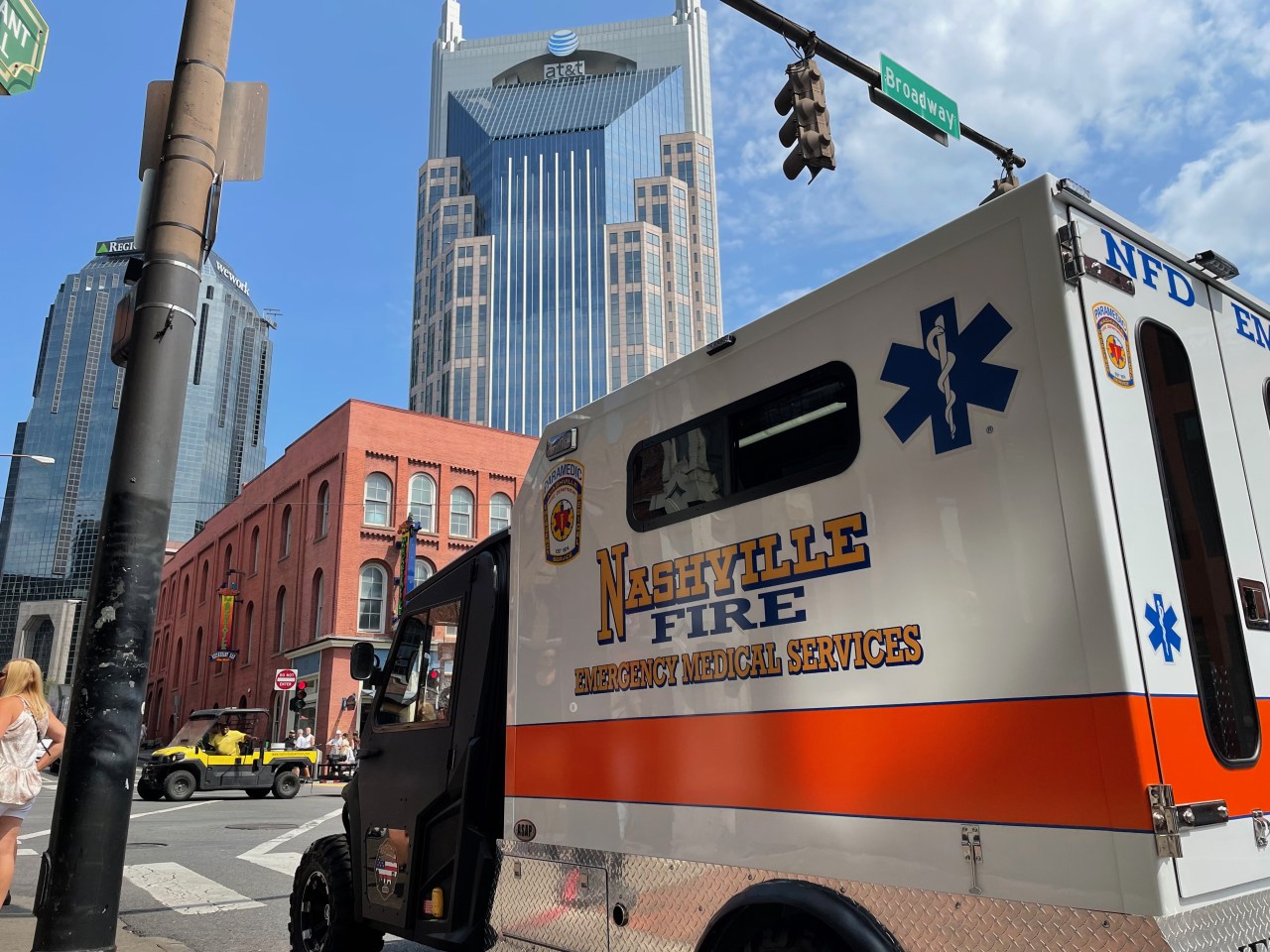 These new vehicles will allow first responders to more effectively assist those in need in the entertainment district. News 2 spoke with EMS District Manager Brooke Haas. She said these vehicles had been in the works for some time.

The vehicles are equipped with a paramedic and an EMT. Haas said they are not transport vehicles, but that they will serve a great purpose in the entertainment district.

“During big events like New Years Eve and July 4th and a few others, the ambulance cannot quite get to the scene due to the congestion. So we can load the patient, take him a few blocks down the road, transfer to an ambulance, and then they can transport him to the hospital, ”Haas explained.

These vehicles replace the older EMS ATVs that the Nashville Fire Department has used for years. The new vehicles were launched this weekend amid the congestion of the city center during the Grand Prix. Haas said they were helpful dozens of times.

“We used it from Thursday to Sunday. We were excited to use them for the first time at our inaugural event here. We’ve done over 50 responses during that time using them, ”Haas said.

Both new vehicles have a medical bag inside. It’s packed with supplies that first responders might need for those downtown calls. Haas said all of the new features make it easier for the patient and first responders.

“There is a stretcher in the back, which helps us get the patient out. With the ATVs that we use, we have to use different devices to bring patients to the ATV. They are in a controlled environment; they have air conditioning; they have a radiator. The patient can be looked after in privacy instead of having a lot of people watching and seeing what’s going on, ”Haas said.

Haas said having these vehicles downtown and getting them ready for an event will allow them efficient access to patients instead of having large fire station equipment trying to access the area.

Each ATV with the patient enclosure costs approximately $ 80,000. The NFD plans to add two more ATVs to the fleet by the end of 2021.