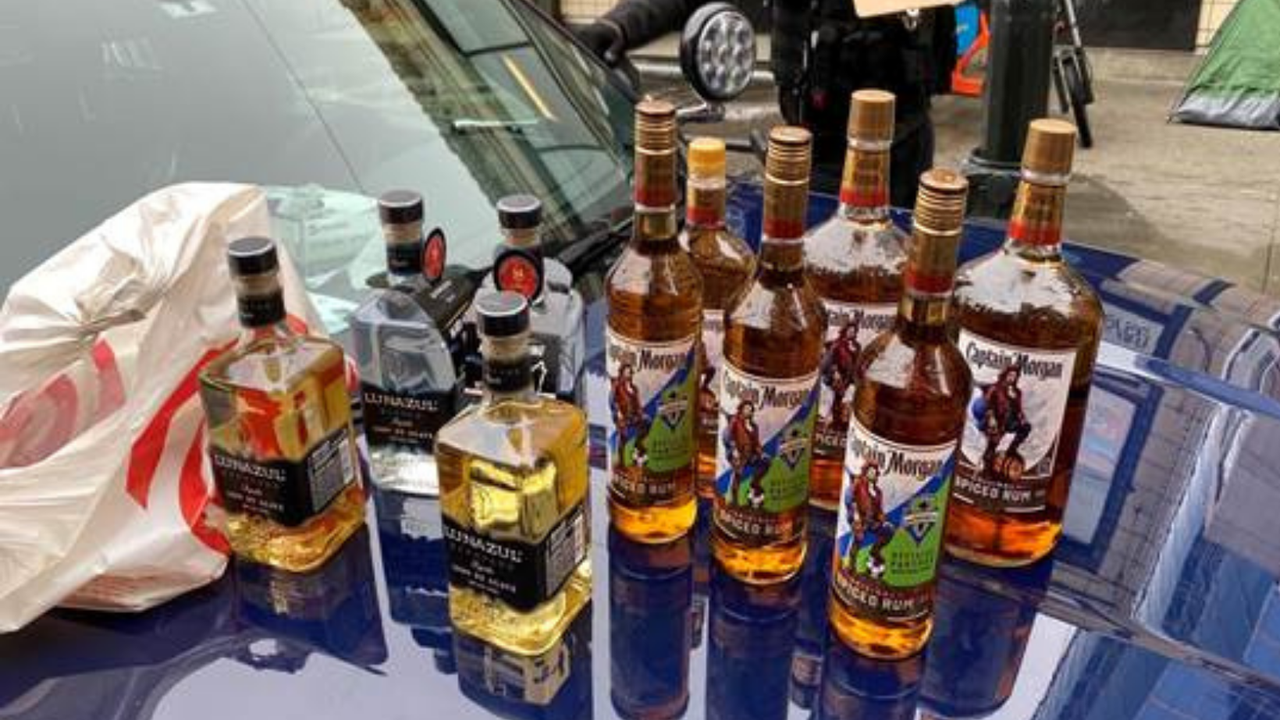 Throughout Wednesday, police saw people rob and walk out of a 2nd Avenue store with tens of thousands of dollars worth of cutlery, cooking utensils, detergent and several bottles of liquor.

They received trespassing notices and banned them from returning to the store for a year.

Police released the suspects, but a man was held in King County Jail under a Department of Corrections warrant.

The police department said it will continue to work with downtown businesses about the staged theft and to ensure customers are safe during the holiday shopping season.

Receive last-minute alerts in the FREE FOX 13 Seattle app. To download for Apple iOS or Android.