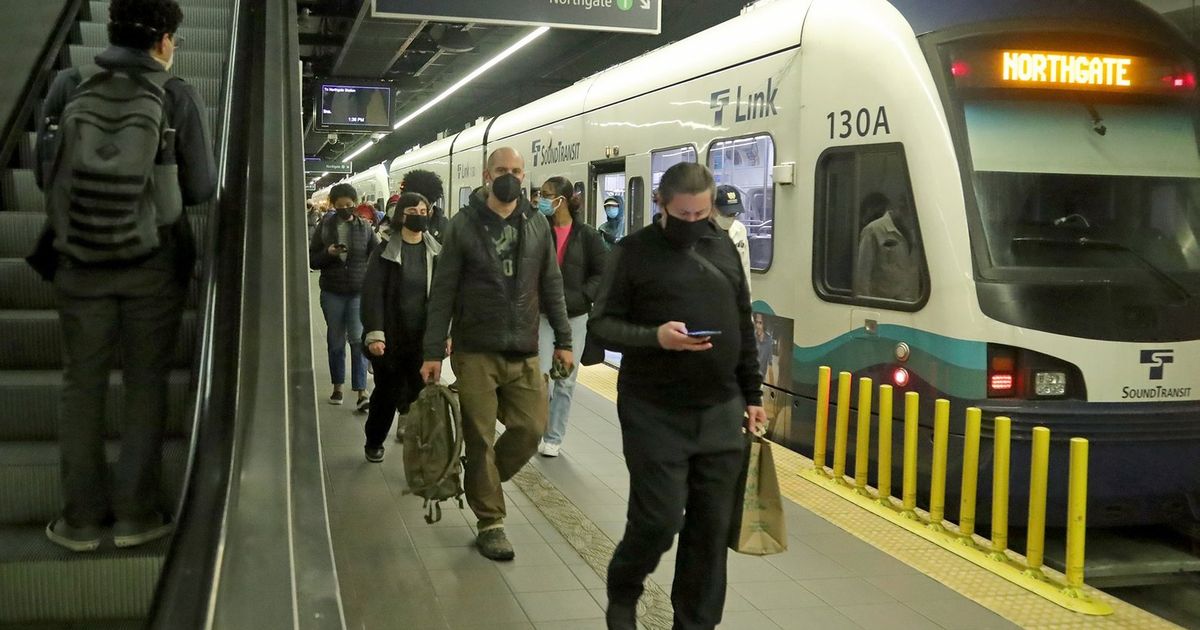 Light rail service in North Seattle was fully restored just before 5 p.m. Thursday after faulty fire safety equipment caused the six-hour closure of U District, Roosevelt and Northgate stations, according to Sound Transit.

Passengers at the University of Washington station, next to Husky Stadium, were diverted from trains to shuttles, which also gathered passengers next to the three stalled stations.

Trains were running empty through the tunnel from UW to Northgate and then returning south, so the remaining 20 miles of Sound Transit Line 1 could continue as normal, with trains arriving every 10 minutes or earlier from Angle Lake and SeaTac.

Sound Transit initially sent out alerts about a “mechanical issue”. Some public transport users complained on Twitter about the lack of explanations after the closings at 10:40 a.m. Officials emailed service update at 11:40 a.m. and 12:10 p.m. with shuttle instructions. Spokesman John Gallagher warned passengers to expect “some residual delays” early Thursday evening when train stops reopen.

A new communication plan has not yet been produced and approved by the elected members of the public transport council. The 18-member Board of Trustees is led by Chairman Kent Keel, a University Place board member and Vice Chairs of King County Executive Dow Constantine and Snohomish County Executive Vice Chairs Dave Somers.

In the early afternoon, Sound Transit apologized for the inconvenience and sent staff to guide passengers, some of whom tweeted about the long waits or lack of shuttles.

U District Station is the busiest in the 24-mile corridor, fueled by the return of students to campus last fall. An average of 56,000 daily riders traveled on light rail in January as buses and trains rebound from losses during the pandemic.