Orangeburg is working to modernize buildings in the downtown district 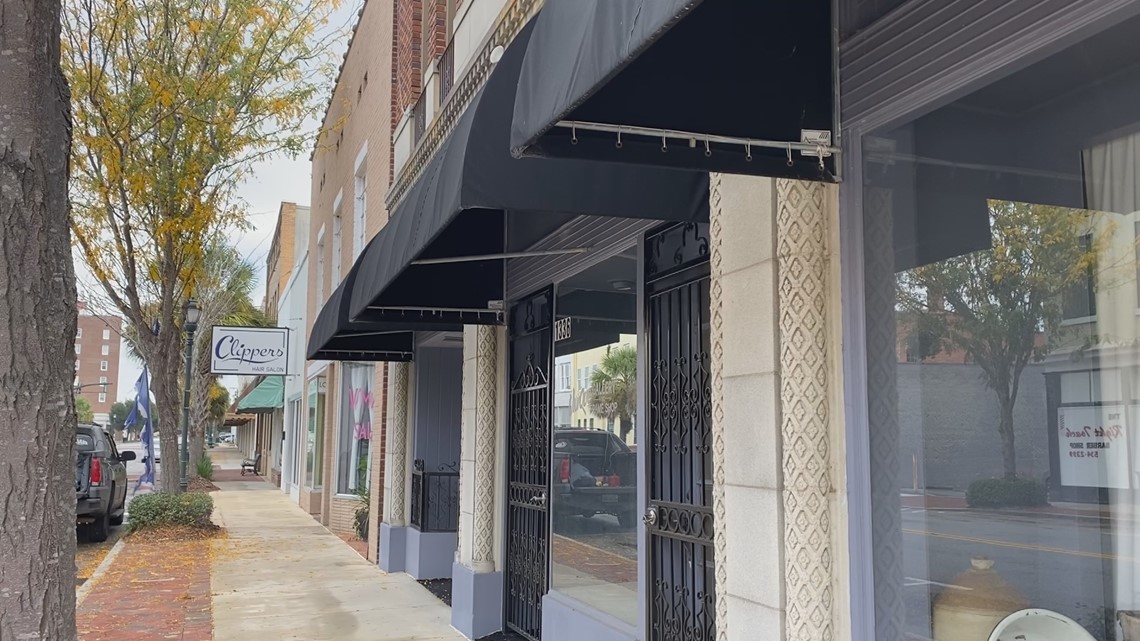 According to city leaders, approximately $300,000 is being allocated for these efforts, most of which has been received through ARPA funds.

ORANGEBURG, South Carolina — The City of Orangeburg has a new facade grant program. The aim is to preserve the historic buildings of the city center while giving them a cohesive appearance.

“Russell Street is our main street and we are lucky to be here. We have beautiful buildings. The architecture is beautiful. They’re old, they’re vintage, they need someone with the passion for it,” said Kim Sanchez, owner of Mexican restaurant Rosalia’s.

According to city leaders, approximately $300,000 is being allocated for these efforts, most of which has been received through ARPA funds.

It will include signage, awnings, storefronts and windows in the historic downtown district of Orangeburg.

“For potential people who want to operate downtown, these buildings have to look attractive to them. Such beautiful new paintings, the buildings outside would be more appealing to them and help us all,” Sanchez said.

Denny Baldwin has worked at the nearby Palmetto Army Surplus for 17 years. Baldwin says he hopes these improvements will bring more people downtown.

“We are simply trying to provide merchants with the opportunity to contribute to their businesses in a way that preserves the historic design and feel of their buildings and also provides a cohesive look to our downtown as we continue our efforts to revitalization,” the city administrator said. Sydney Evering.

The goal is to roll out the grants by November 1.