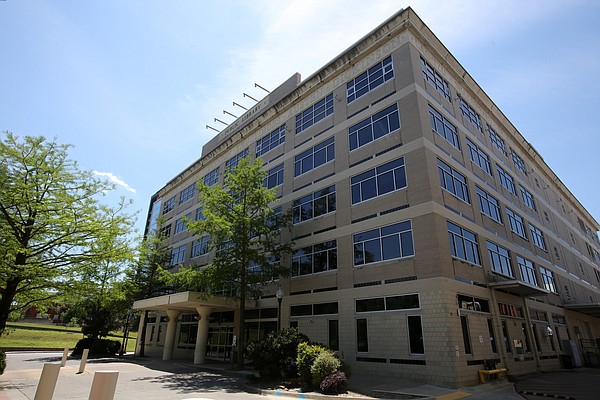 Hannah Saulters, who until recently was editor-in-chief of the Oxford American, will begin work on March 14 as grants and development coordinator.

At the library system, Saulters will work under the magazine’s former editor, Eliza Borné, who is now director of system development.

According to an auto-reply email from Saulters’ address associated with the magazine, she was no longer with the Oxford American on Tuesday. An email to Saulters’ home address was not immediately returned on Friday.

From 2013 to 2015, Borné was associate editor and later editor of the Oxford American. She was appointed editor-in-chief of the magazine in 2015. Borné left to join the library network as director of development in March 2021.

Saulters are expected to fill a position previously held by Kay Kay DeRossette-Cutler, a former Be Mighty Little Rock campaign coordinator who served as grants coordinator from February 2021 to January.

The title has become grants and development coordinator, Borné said in an email Thursday.

The Library System “announced its position in December 2021 and we interviewed a number of candidates,” Borné wrote. She said Saulters applied and was offered the job.

Borné recalled that she hired Saulters as a temp at the Oxford American in 2018 before Borné went on parental leave with her first child; Saulters’ position was made permanent when Borné returned.

“She is a great writer, extremely well organized, a passionate sponsor of CALS, and I think she will do a great job of inspiring funders to invest in library programs,” Borné wrote.

Borné added that in Saulters’ role within the library system, she “will report to me and work on grant reporting and management, grant writing, donor communications, and donor management.”

In addition to Borné and Saulters, three other people work on the library system development team, one of whom is currently completing a year of service with AmeriCorps VISTA, according to Borné.

The Oxford American publishes a quarterly publication. In January 2021, the magazine’s headquarters moved from downtown Little Rock to the University of Central Arkansas campus in Conway.

The magazine is now edited by Danielle A. Jackson, who was promoted after Borné’s departure.