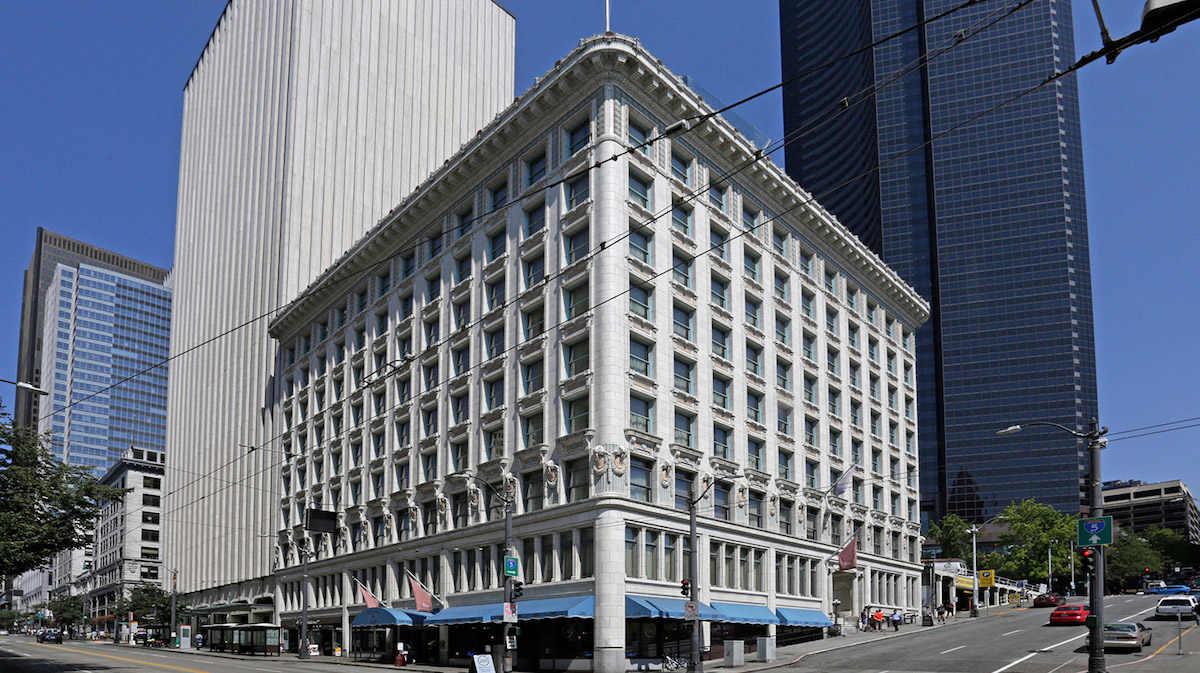 In the country’s major commercial real estate markets, hotel assets continue to be in high demand. This is true in Seattle, with recent deals illustrating this trend.

In one such deal, Oxford Collections acquired the Doubletree Arctic Club Hotel – Seattle for $31 million, or approximately $258,333 per room. According to King County Public Records, the property was sold by Philadelphia-based hotel investment and development firm GF Hotels & Resorts.

The hotel is located at 700 Third Avenue in downtown Seattle. According to the property’s website, the hotel offers around 120 rooms, with the largest room totaling nearly 5,000 square feet. The property also includes 10,613 square feet of event space and six meeting rooms.

Other amenities include an on-site bar, dubbed the Polar Bar, and Juno, a restaurant that serves up to 20 people for private events.

The hotel is centrally located near a number of important Seattle tourist attractions, including Pike Place Market, CenturyLink Field, and the Columbia Center. The Link tram also stops right in front of the property, providing easy access to the rest of the city.

The Oxford Hotel Collection was established in 1988 in Bend, Oregon. Since then, the company has expanded its collection to 16 cities in the western United States, including Washington, Oregon, California and Idaho.