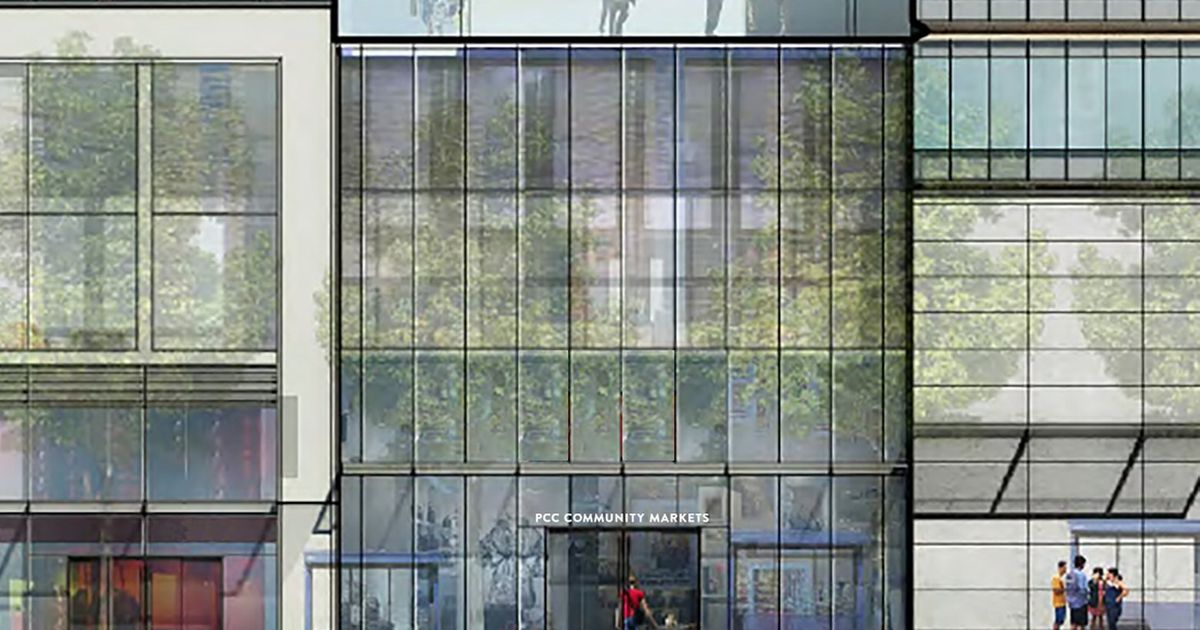 The opening comes years after PCC announced plans for the store, which will be located in Rainier Square. When it opens, it will be the only full-service grocery store in the city center, an area struggling with office closures and loss of retail establishments.

“This is an exciting opening for the thousands of people who live and work downtown and it comes at a critical time as we look to welcome again more office workers and more residents call the downtown like never before, ”Downtown Seattle Association President and CEO Jon. Scholes said in a statement.

The store will be the 16th for the PCC chain, which was founded in Seattle in 1953 and describes itself as the country’s largest community food market. The co-op also plans to open a new store in Madison Valley and move its location to Kirkland.

The downtown Seattle store will feature a deli, pizzeria and bakery counter, and will feature fresh produce, meats, seafood and dairy. House posts sculpted by Andrea M. Wilbur-Sigo, a member of the Squaxin Island tribe, will be on display.

“As the anchor power source of a vibrant downtown, we are thrilled to be a part of the neighborhood revitalization and we are committed to becoming a trusted member of the community where people come for a cup. coffee, catch up with a friend on a lunch break and pick up dinner, ”store manager Jai San Miguel said in a statement.

The approximately 20,000 square foot store is located in Rainier Square at 1320 Fourth Ave.