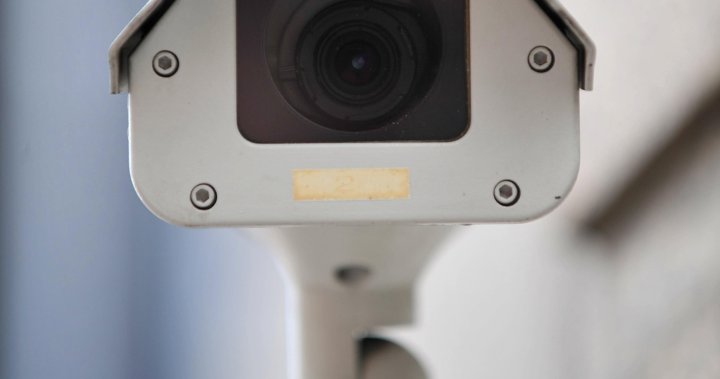 Peterborough-Kawartha MPP Dave Smith said the province is investing $185,505 to help city police expand their CCTV systems, in an effort to reduce gun and gang violence. Launched in August 2020, the Ontario CCTV Grant program is part of Ontario’s Strategy to Reduce Guns, Gangs and Violence and represents an investment of $6 million over three fiscal years.

“To keep our downtown safe, our response to drug and gang-related violence must be strong,” Smith said.

“This investment will strengthen the efforts of the Peterborough Police Service to fight crime and keep our city safe. Strengthening the CCTV surveillance system will help police departments in their work to prevent and detect crimes and bring criminals to justice.

The Peterborough Police Service is one of 20 police services across the province to receive a grant for 2022-23. Acting Police Chief Tim Farquharson said the funds would be an important part of the “combating gun and gang violence” in the city. Since April, there have been five shootings in Peterborough, two of which were fatal.

“Like many other departments in the province that have accessed this grant in the past, this is another tool to help officers bring those responsible for crimes to justice,” he said. declared. “Receiving the grant is a first step in the process that will include community consultations as well as privacy assessments and the development of an internal program policy. The number one goal of the Peterborough Police Service is the safety of all members of our community. We thank the province for giving us the opportunity, through this grant, to do so.

0:40
Police are investigating a shooting on Park Street in Peterborough on Saturday