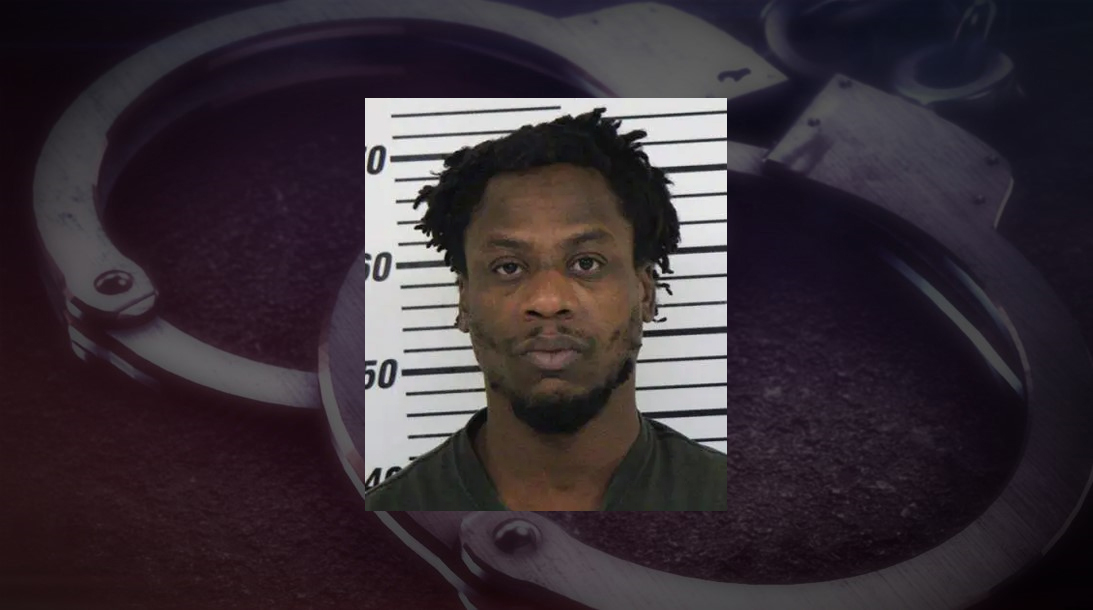 A 35-year-old Davenport man is behind bars after police say he damaged several vehicles in downtown Davenport early Sunday.

Shortly before 12:45 a.m. Sunday, police responded to a disturbance on the 300 block of West 3rd Street, Davenport, says an affidavit of arrest.

Thomas was refused access to a bar because he seemed too drunk. “He became aggressive with security personnel, shouting that they were discriminating against his race,” the affidavit reads.

He then threw a can of Twisted Tea, an alcoholic beverage, at the windshield of a parked vehicle, and the windshield cracked. Security personnel called the police and observed Thomas, who then crossed the street and kicked the door of another vehicle and damaged it.

Witnesses followed the accused from a distance until police arrived, the affidavit states. Thomas drove several blocks, kicking and damaging at least six vehicles along the way, until officers finally stopped him in the 500 block of West Second Street.

Of the vehicles affected, at least four were damaged, according to the affidavit. One victim declined legal action for the damaged windshield, one could not be reached and two wanted to press charges.

Damage to each of these three vehicles is estimated at over $1,500 to repair.

A preliminary hearing is scheduled for Dec. 21 in Scott County Court, records show. Thomas is being held on $10,000 bail at Scott County Jail.