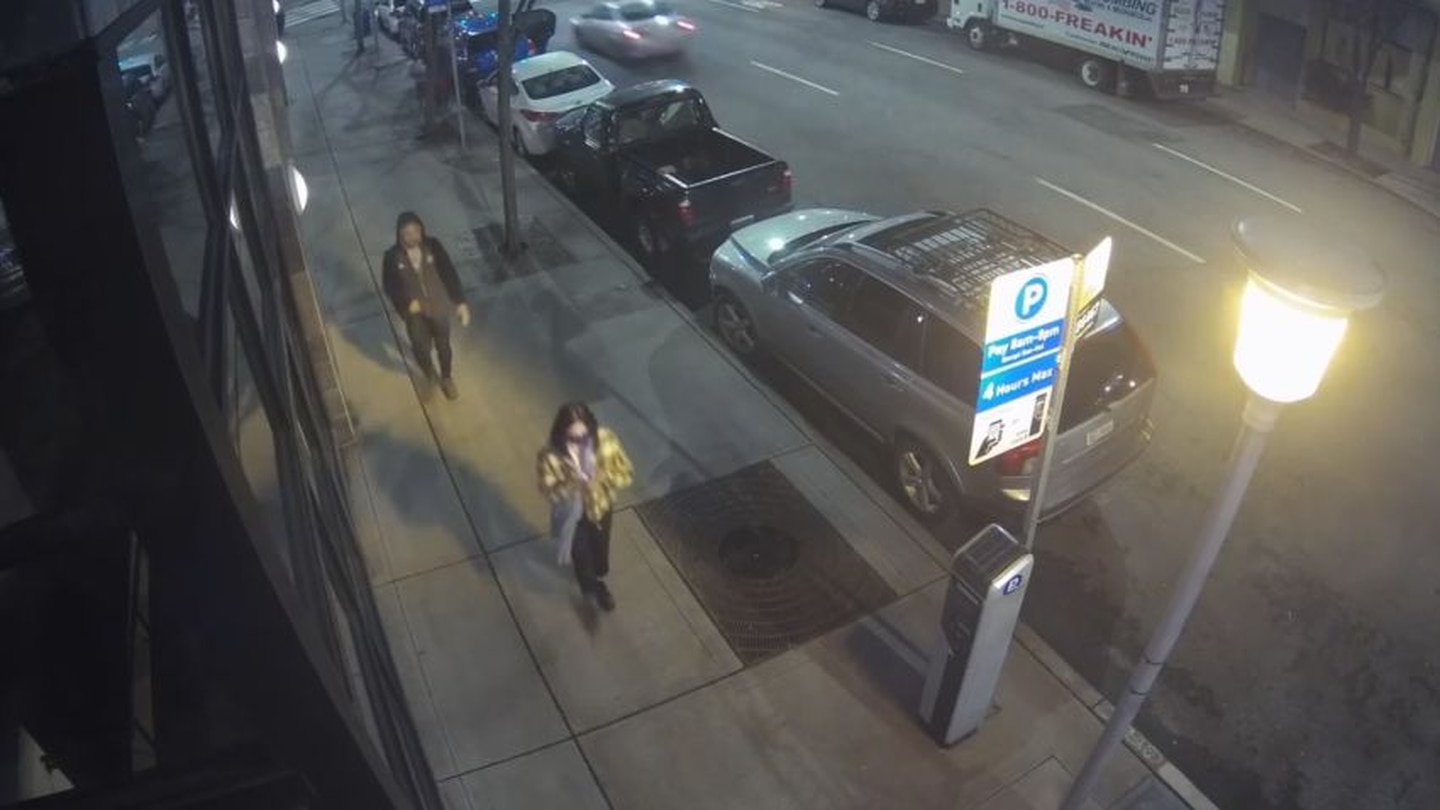 SEATTLE — A woman assaulted in downtown Seattle speaks out as she recovers from her injuries.

“At the end of the day, it’s no one’s fault that he’s attacked. It is the aggressor who is at fault”, explains the woman who does not wish to be identified.

She says she was on her way to meet friends at a cafe before enjoying the evening.

“Not even a block after I parked my car, a man approached me from behind and kicked me in the leg,” she said.

Surveillance video captures the suspect following her before he catches up to her, attacks her, then casually walks away.

“I really don’t know why this happened, but I also feel very lucky to even be able to ask why,” the woman said.

This left her with a sprained knee that required her to wear crutches and a brace for at least 6 weeks.

But it’s not her wounds that she focuses on.

“I really hope my story can kind of shift the conversation to why attackers have this trust or have this channel to even release that emotion for this type of violence on someone.”

Fortunately, a Good Samaritan saw what had happened, helped her up, and took her to a nearby apartment to call for help. Although she feels slightly anxious, she is determined not to let this act of violence make her a victim.

“I don’t want it to be something that keeps me from living my life. If anything, I feel like I’m going to come out stronger on the other side,” she said.