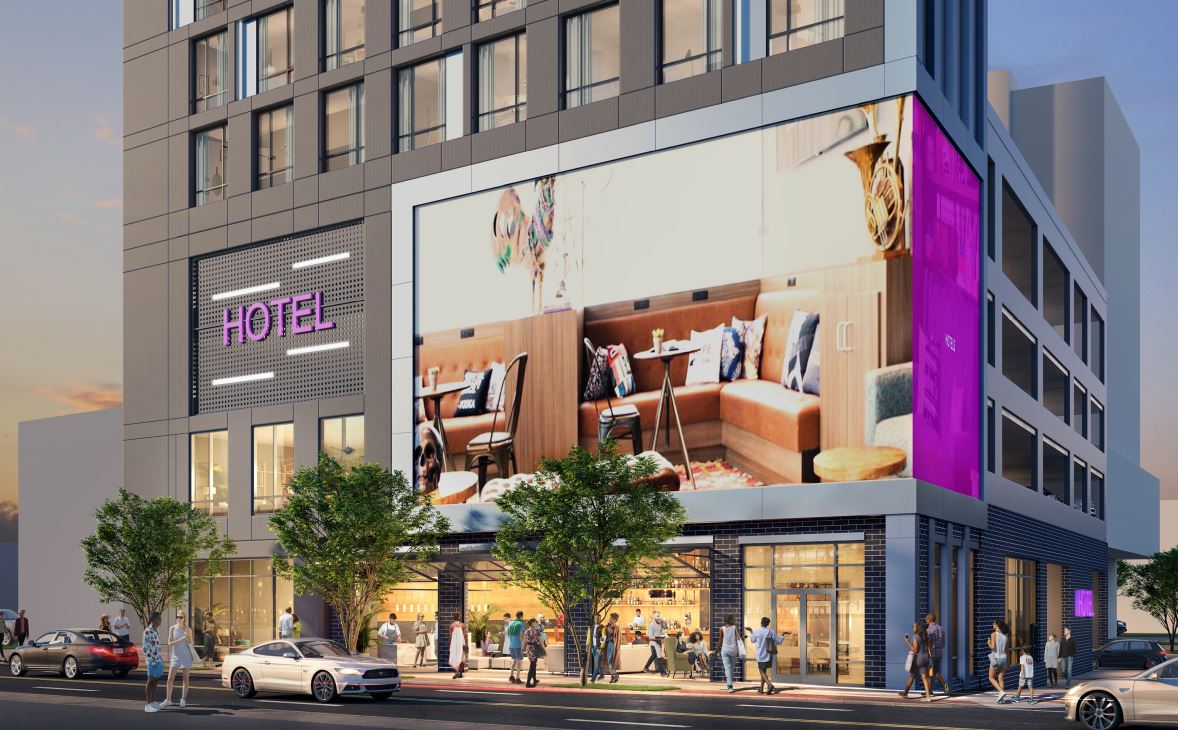 Earlier this month, Pete Patel of RevPAR Enterprises and Jordan Corbitt of Kimley Horn submitted plans for Marietta Street Hotel project located at 329 Mariette Street to the City of Atlanta. The plans require variations from the current SPI-1 order to achieve the desired building and site design, requested through the special administrative permit process.

Disable at any time

According to the application documents, the Downtown district The project involves the development of a 0.35 acre site at the intersection of Marietta Street and Latimer Street. Marietta Street connects the site to the west, Latimer Street to the south, and the current Centennial Hyatt Hotel to the north and east. The major components of this project include the construction of an approximately 113,000 square foot, nine-story, 190-room hotel on four levels of valet-only parking, which includes sixty-three parking spaces.

Active uses will be provided along the Marietta Street storefront on the ground floor and level 2 in the form of retail, lobby and offices. In addition, the proposed site plan includes the hotel patio/parking lot, improved on-site pedestrian access, and an on-street carpool/loading area.